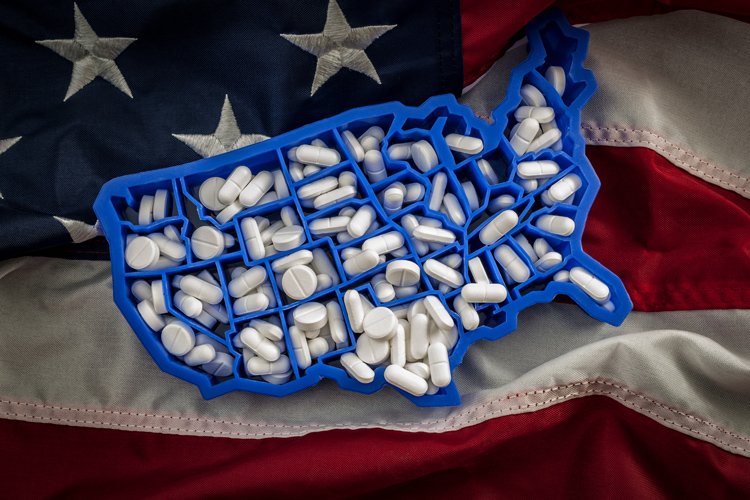 In the latest instalment of the ongoing US opioid litigation, a trial was set to begin this week in Rhode Island involving Israel’s Teva Pharmaceutical Industries.

Rhode Island claims Teva created a “public nuisance” by downplaying the risks of opioid addiction and promoting the off-label use of powerful fentanyl-based opioids that were approved only for certain types of cancer pain.

Rhode Island is seeking $5.9 billion from the companies, according to a Teva court filing.

Teva subsidiaries Actavis Pharma and Cephalon Inc are also defendants in the case in Rhode Island Superior Court in Providence.

The companies have denied the allegations, saying they sold drugs that were legal and approved for pain treatment.

In court filings by Teva, it calls Rhode Island’s lawsuit an improper attempt to blame a wide-ranging public health crisis on “a small subset of opioid manufacturers” that make “niche” medicines like Actiq and Fentora.

According to Teva’s filings, those cancer drugs account for just 0.02% percent of all opioid prescriptions in the state since 1998.

The Rhode Island lawsuit is one of more than 3,300 filed by state, local and Native American tribal governments across the country accusing pharmaceutical companies and distributors of minimising the addictiveness of opioid pain medications.

The trial will begin as Teva attempts to negotiate a nationwide settlement of its opioid liability.

Other defendants in the Rhode Island case settled before trial, including drug distributors McKesson, AmerisourceBergen and Cardinal Health.

Purdue Pharma, which was also a defendant, won initial approval last week for a $6 billion settlement funded by its Sackler family owners that would resolve litigation over its role in the opioid crisis.

Nearly 500,000 people died as a result of opioid overdoses in the United States from 1999 to 2019, according to the US Centers for Disease Control and Prevention.