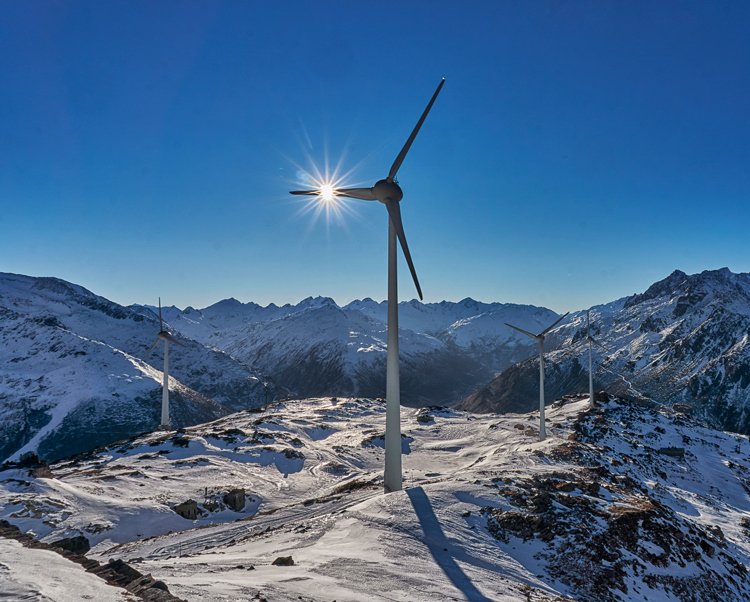 Switzerland doubles down on renewables

The Swiss government has raised its bid to shift the country towards a greater reliance on renewable energy, with proposals to sweeten incentives for installing solar panels, as well as expediting approvals for new hydroelectric and wind power plants.

With much of Switzerland’s potential for hydroelectricpower expansion already utilised, the country is looking to boost wind and solar energy to hit net zero greenhouse gas emissions by 2050.

However, historically plans to curtail emissions have faced setbacks at the ballot box, while new wind and renewable energy parks have faced opposition from some quarters, with some projects having been reduced in size.

Now, in a bid to get projects completed more quickly while aligning these with environmental concerns, the government has proposed designating key sites for wind and hydroelectric projects across the country and streamlining their approval.

To meet targets for expanding renewable energy, “adjustments are needed to the planning and approval procedures for constructing new plants as well as for expanding and converting existing plants,” the government said in a statement. “Today, these take too long.”

Under the government’s Energy Strategy 2050, Switzerland plans to increase production of energy from renewables and hydro generation as it phases out nuclear energy, targeting an additional two terawatts of greener electricity output by 2040.

Under the new proposals, the government’s centralised plan would serve as a guideline for local authorities’ planning, which is to be streamlined into a single process.

The government also said it wanted to increase solar power by making investments into photovoltaic systems tax deductible for both renovations and new buildings, while simplifying the approval process for solar panels to be installed not only on roofs but also on the exterior of buildings.

The draft measures have been set out for consultation until 23 May.