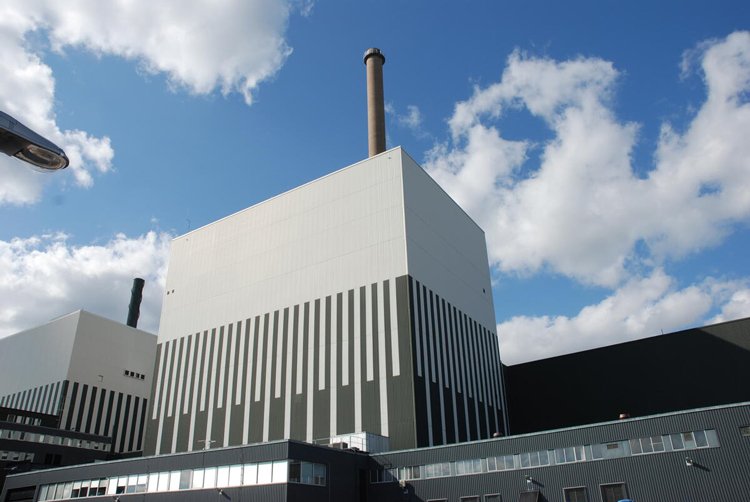 A Swedish nuclear power plant owned by Uniper and Fortum is to sell so-called ‘pink’ hydrogen to industrial gases giant Linde in the first-ever commercial deal for nuclear-derived hydrogen.

“Initially, it is about relatively small volumes,” said OKG chief executive Johan Lundberg. “But we have expertise as well as plant and infrastructure, and I see a very good potential to expand this business.

“The need for hydrogen will increase gradually, and we have received strong support from our owners Uniper and Fortum to develop this business opportunity.”

OKG, which operates the Oskarshamn 3 power station, has been producing hydrogen from electrolysers powered by its own electricity since 1992 — for use in reactor coolant.

Since the Oskarshamn 1 and 2 reactors were permanently closed in 2016 and 2017, its electrolysis facility has been able to produce more hydrogen than the site needs.

Now OKG is modernising its electrolysis plant — which can currently produce 12kg of pink hydrogen per day — and selling its excess H2 to Linde.

Uniper Sweden boss Johan Svenningsson added: “Our ambition is to develop the growing market for hydrogen together with Fortum. The Swedish electricity system is virtually fossil-free, and we therefore have good conditions for producing large volumes of hydrogen.”

The exact size of the deal and its value has not been disclosed.

French president Emmanuel Macron said last October that using its nuclear plants to produce hydrogen could be a “primary asset” for the country, while state-owned EDF (Électricité de France) said it wants to produce pink hydrogen at its controversial planned Sizewell C nuclear facility in the UK.