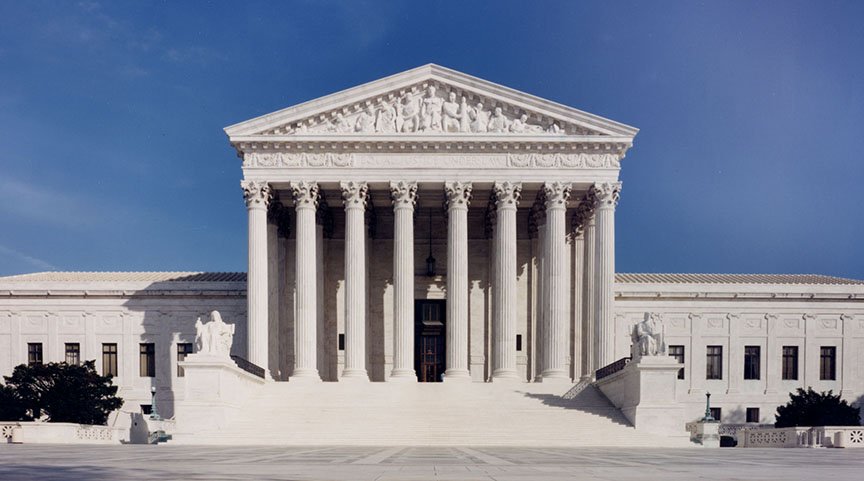 A week after the US Supreme Court caused outrage over its decision in the Roe V Wade abortion law case, it has further enraged President Joe Biden after it curbed the ability of the Environmental Protection Agency (EPA) to drive its climate change agenda.

In a ruling ion the case between West Virginia v the Environmental Protection Agency (EPA), the supreme court judges ruled the EPA does not have the power to regulate the emissions from power stations

The majority opinion saw a 6-3 decision which said the Environmental Protection Agency was not specifically authorised by Congress to reduce carbon emissions when it was set up in 1970.

The opinion from the majority-conservative court said that “a decision of such magnitude and consequence rests with Congress itself”. The justices said they doubted Congress intended to delegate the question of “how much coal-based generation” there should be “to any administrative agency”.

It leaves the Biden administration facing the need to bring individual legislation should it want to reduce emissions.

Speaking after being told of the decision, Biden said: “The Supreme Court’s ruling in West Virginia vs. EPA is another devastating decision that aims to take our country backwards. While this decision risks damaging our nation’s ability to keep our air clean and combat climate change, I will not relent in using my lawful authorities to protect public health and tackle the climate crisis.”

He added: “I have directed my legal team to work with the Department of Justice and affected agencies to review this decision carefully and find ways that we can, under federal law, continue protecting Americans from harmful pollution, including pollution that causes climate change.

“Since the Clean Air Act was passed by a bipartisan majority in Congress in 1970, the landmark law has enabled both Democratic and Republican administrations to protect and improve the air we breathe, cutting air pollution by 78 percent even as our economy quadrupled in size. Yet today’s decision sides with special interests that have waged a long-term campaign to strip away our right to breathe clean air.”

Biden continued: “We cannot and will not ignore the danger to public health and existential threat the climate crisis poses. The science confirms what we all see with our own eyes – the wildfires, droughts, extreme heat, and intense storms are endangering our lives and livelihoods.

“I will take action. My Administration will continue using lawful executive authority, including the EPA’s legally-upheld authorities, to keep our air clean, protect public health, and tackle the climate crisis. We will work with states and cities to pass and uphold laws that protect their citizens. And we will keep pushing for additional Congressional action, so that Americans can fully seize the economic opportunities, cost-saving benefits, and security of a clean energy future. Together, we will tackle environmental injustice, create good-paying jobs, and lower costs for families building the clean energy economy.

“Our fight against climate change must carry forward, and it will.”

“As a public health agency, EPA’s number one responsibility is to protect people’s health, especially those who are on the front lines of environmental pollution. Make no mistake: we will never waver from that responsibility,” he explained. “While I am deeply disappointed by the Supreme Court’s decision, we are committed to using the full scope of EPA’s authorities to protect communities and reduce the pollution that is driving climate change. We will move forward to provide certainty and transparency for the energy sector, which will support the industry’s ongoing efforts to grow our clean energy economy.

“At this moment, when the impacts of the climate crisis are becoming ever more disruptive, costing billions of dollars every year from floods, wildfires, droughts and sea level rise, and jeopardizing the safety of millions of Americans, the Court’s ruling is disheartening.

“Ambitious climate action presents a singular opportunity to ensure US global competitiveness, create jobs, lower costs for families, and protect people’s health and wellbeing, especially those who’ve long suffered the burden of inaction. EPA will move forward with lawfully setting and implementing environmental standards that meet our obligation to protect all people and all communities from environmental harm.” 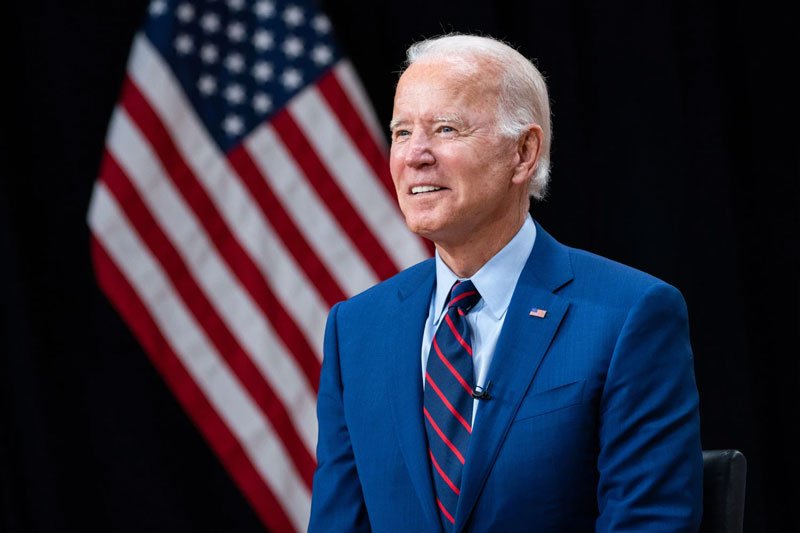 “The Supreme Court’s ruling in West Virginia vs. EPA is another devastating decision that aims to take our country backwards. While this decision risks damaging our nation’s ability to keep our air clean and combat climate change, I will not relent in using my lawful authorities to protect public health and tackle the climate crisis.”