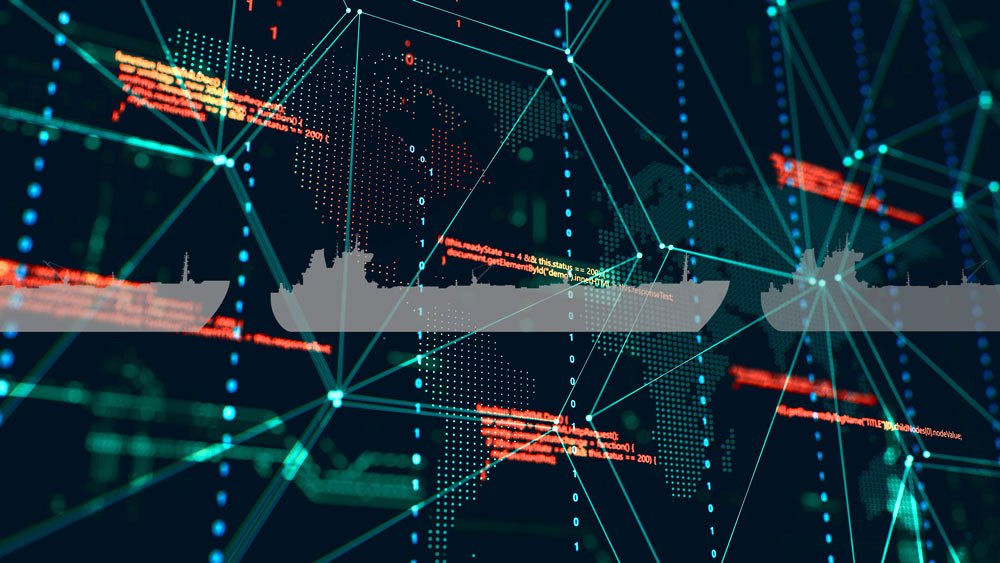 UK businesses have been told they run the risk of “sleepwalking into a cybersecurity disaster” if it does not take the issue more seriously.

The comment comes after the publication of a new report by Kaspersky produced in association with freight transport insurer TT Club which revealed that despite a rise in cyberattacks during the supply chain crisis, 16% of UK businesses deprioritised cybersecurity last year amid the pandemic, port closures, HGV driver shortages and other challenges associated with Brexit.

This comes against a backdrop where cybercriminals have become ever more sophisticated at exploiting organisational silos, security gaps caused by remote working and the supply chain crisis, to undermine the safety and security of critical systems. So much so that companies across the UK and Benelux reported a 30% rise in the number of cyberattacks they faced during last year, compared to previous years.

The National Cyber Security Centre (NCSC) recently reported 777 incidents over the last 12 months – up from 723 the previous year. High-profile attacks, such as the SolarWinds attack in 2020, have demonstrated how threat actors can target a vast number of organisations by breaching a single link in a supply chain.

“Cyberattacks and data breaches can be highly injurious to any business in terms of damage to reputation, costs of remediation, lost business and other expenses. Companies must ensure they only share data with reliable third parties and extend their existing security requirements to suppliers. We urge businesses large and small to scrutinise their suppliers’ credentials as part of the standard due diligence and contracting process, or risk sleepwalking into a cybersecurity disaster.”

The report, Supply Chain cybersecurity – Potential Threats and Rising to the Challenge, found that both enterprises and SMEs are showing a worrying level of complacency when it comes to protecting the resilience of their supply chains.

Even though almost three-quarters (72%) of companies state cybersecurity threats are their number-one concern, only a third (33%) have the necessary internal resources and knowledge to respond to a cybersecurity incident. And just 35% are certain they have taken every possible step to mitigate third-party risks in their organisation. The findings reveal that companies that deprioritised cybersecurity did so in favour of other real-time challenges, such as HGV driver shortages and other logistical issues caused by the pandemic.

A supply chain attack targets an organisation by infiltrating or attacking a business that sits in its chain of suppliers. If one of these entities has low cybersecurity threat protection – or it is avoiding some specific cyber security hygiene protocols – it could become the entry point into a much wider network of suppliers. The risk can vary greatly and adds to a company’s threat surface complexity.

“A vulnerability in one organisation can significantly impact somewhere else in the supply chain, whether that’s via compromised personal identity or payment credentials,” the report stated. “If a supply chain’s weak link is exploited, a business can be brought to its knees. The report reveals that just a fifth (20%) of businesses have a third-party risk management solution in place and only 18% of companies have cyber/business resilience insurance.”