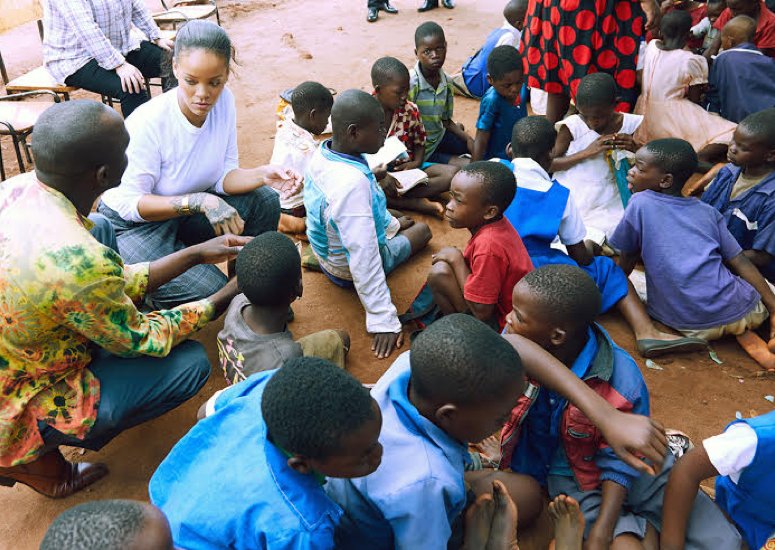 Music superstar Rihanna has announced that her charity is to pledge $15 million to a range of charities in an effort to support the fight against climate change.

The singer’s Clara Lionel Foundation (CLF), founded in 2012 and named in honour of grandparents Clara and Lionel Braithwaite, are to donate the funds to a range of charities in order to enhance the ability of various island nations and minority groups to fight the impact of the changes in the world’s climate systems.

In a statement to announce the donation the charity said.: “Our work is rooted in the reality that climate disasters, which are growing in frequency and intensity, do not impact all communities equally. Under-resourced countries, communities of colour, and island nations are facing the brunt. To combat this inequity, funders must build partnerships with organizations, acknowledging their deep understanding of what is necessary to achieve climate justice in their own communities.”

The charity is to donate $15 million to 18 organizations working on climate justice across the U.S. and Caribbean in partnership with #StartSmall, Jack Dorsey’s philanthropic initiative.

The grants will support entities focused on and led by women, youth, black, Indigenous, people of colour and LGBTQIA+ communities.

“This powerful group of climate justice leaders and organizers from seven Caribbean countries and nearly all 50 states — relentless doers and innovators — are responding effectively and urgently to climate change,” said the charity.

The partners include, the Black Feminist Fund, the Black Visions Collective, the Caribbean Youth Environment Network (CYEN), the Centre for Popular Democracy (CPD), the Climate and Clean Energy Equity Fund the Climate Justice Alliance and the Deep South Centre for Environmental Justice.

The charity will continue to support the organisations in the future and has pledged to highlight the issues around the impact of climate change and enhance the ability of organisations to make a positive impact.