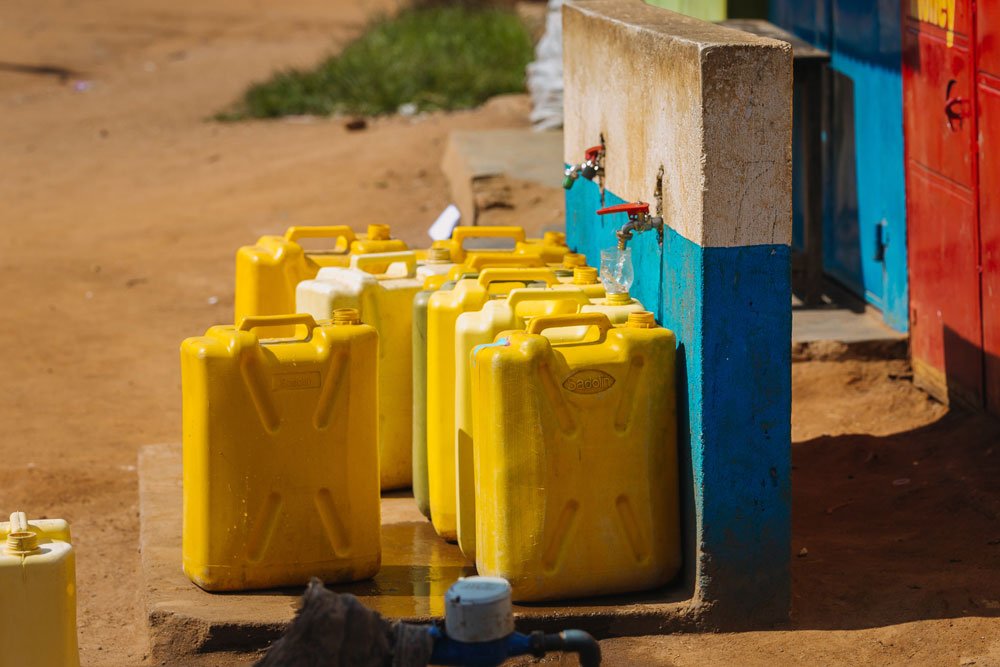 Study warns of uranium risk in US water systems

Research from the team at Columbia University Mailman School of Public Health studied community water systems (CWS) and found that metal concentrations were particularly elevated in CWSs serving semi-urban, Hispanic communities independent of location or region. These communities had the highest levels of uranium, selenium, barium, chromium, and arsenic concentrations.

They warned even at low concentrations, uranium represents an important risk factor for the development of chronic diseases. Until now, little epidemiological research had been done on chronic water uranium exposures despite the potential health effects of uranium exposure from CWSs. Uranium, in particular, has been underappreciated in the literature as a public drinking water contaminant of concern.

Approximately 90 percent of US residents rely on public drinking water systems, with most residents relying specifically on CWSs that serve the same population year-round.

The researchers evaluated six-year EPA review records for antimony, arsenic, barium, beryllium, cadmium, chromium, mercury, selenium, thallium, and uranium to determine if average concentrations exceeded the maximum contaminant levels set by the EPA which regulates levels for six classes of contaminants. This included approximately 13 million records from 139,000 public water systems serving 290 million people annually. The researchers developed average metal concentrations for 37,915 CWSs across the country and created an online interactive map of estimated metal concentrations at the CWS and county levels to use in future analyses.

According to findings, 2.1 percent of community water systems reported average uranium concentrations from 2000 to 2011 in exceedance of the EPA maximum contamination levels, and uranium was frequently detected during compliance monitoring (63 percent of the time). Arsenic, barium, chromium, selenium, and uranium concentrations were also disproportionately elevated in CWSs serving semi-urban, Hispanic populations, raising concerns for these communities and the possibility of influencing inequalities in public drinking water.