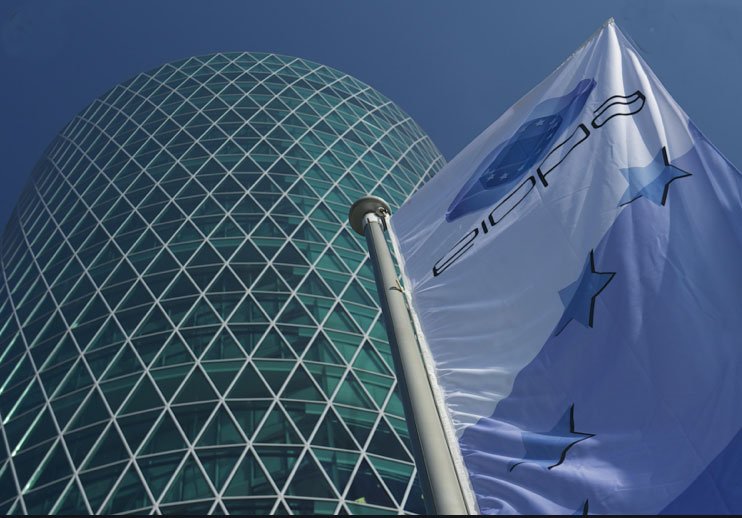 This week the European Insurance and Occupational Pensions Authority (EIOPA) set the cat among the pigeons with the publication of an opinion on the disclosure of individual results in the context of insurance stress tests.

EIOPA conducts Union-wide stress test exercises to assess the resilience of the European insurance industry and has until now communicated the results based on aggregated data. Over the past years, EIOPA said it has sought to further improve the transparency of the exercise through the publication of individual results and engaged with stakeholders on the matter.

However, EIOPA said it now believes that a consistent and disciplined communication of individual stress test results would enhance market discipline, increase participants’ commitment and contribute to a level playing field among insurers and across the financial sector, resulting in a healthier insurance industry as a whole.

Despite the steps taken by EIOPA to address the industry’s concerns regarding individual disclosures, such as by requesting only a subset of balance sheet indicators to be published, the majority of (re)insurers continue to show reluctance.

EIOPA therefore considers that a change in the legal framework allowing EIOPA to disclose the results of individual undertakings is the only way to obtain the disclosure of individual information.

It suggested that the ongoing review of Solvency II with a targeted amendment of Solvency II Directive (2009/138/EC) would provide a straightforward solution.

Petra Hielkema, chair of EIOPA, said: “Our experience over the past years has shown that without making it a legal requirement, individual disclosures would in all likelihood remain the exception rather than the standard for the sector. We have now taken the initiative to ensure that (re)insurers adhere to similar levels of transparency as other parts of the financial system. The insurance industry and its regulatory framework are robust enough and ready for this change.”

RATIONALE FOR THE PUBLICATION OF INDIVIDUAL RESULTS

Despite the persistent opposition of the industry, EIOPA keeps believing that a consistent and disciplined communication of the stress test results by participating entities is very important for the following reasons:

It added that the current unlevelled powers between EIOPA and EBA when it comes to transparency and disclosure of stress test results will become more apparent in cases of cross sectoral exercise like the foreseen exercise for environmental risk of EIOPA, ESMA, EBA and ESRB with the cooperation of ECB.

The 2021 exercise assessed the vulnerability of the capital and liquidity positions of the European insurance sector against prolonged COVID-19 scenario in a “lower for longer” interest rate environment.

Despite the grave economic and financial implications of the COVID-19 pandemic, the European insurance industry entered the stress test exercise with a strong level of capitalisation.

EIOPA said that the liquidity component of the stress test showed that the liquidity position of participants appears to be a less significant concern than solvency positions given the sector’s large holdings of liquid assets. Still, it added, outcomes show that insurers cannot rely solely on their cash holdings to cover unexpected outflows. 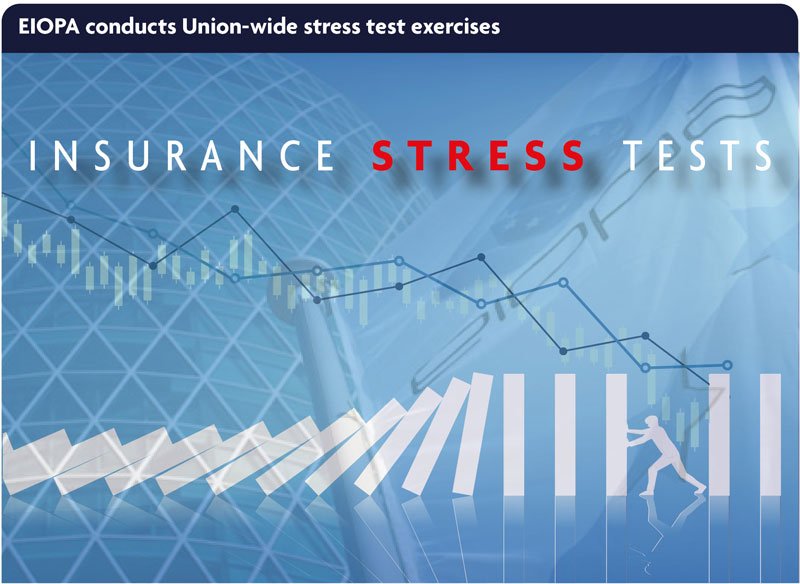 EIOPA therefore considers that a change in the legal framework allowing EIOPA to disclose the results of individual undertakings is the only way to obtain the disclosure of individual information.