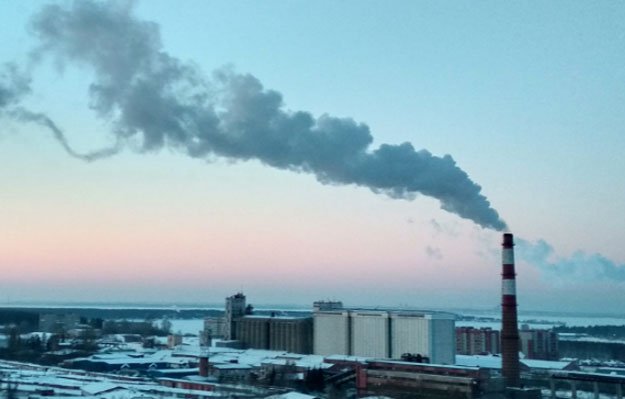 Public and private investors have been warned they face a huge, stranded asset risk as the EU seeks to deliver a 35% increase in its gas import capacity.

Global Energy Monitor (GEM) has issued a new report which warned the plans will not only threaten climate goals but also create a €87 billion stranded asset risk.

The Europe Gas Tracker Report cautioned pipelines and LNG terminals under construction or planned would, if all built, increase gas import capacity by at least 222 billion cubic meters per year, equivalent to the annual consumption of the EU’s three largest gas consumers, Germany, Italy, and the Netherlands.

The proposed expansion is at odds with the EU’s December 2020 pledge to reduce emissions 55% by 2030, the study found, and is “irreconcilable” with findings by the European Commission that climate goals depend on a 36% reduction in EU gas consumption from 2020 to 2030.

“Our research shows that gas infrastructure in the EU continues to be built and planned at a rapid pace, enough to raise the bloc’s gas import capacity by 35%,” said Mason Inman, GEM’s Program Director for Oil & Gas. “But the EU’s ambitious climate targets require gas consumption to drop sharply by 2030 and continue dropping through 2050. If this gas build-out goes ahead, the EU is likely to see emissions exceed their targets—or to wind up spending billions of euros on gas infrastructure that isn’t needed.”

“EU public finance has delivered for the European gas industry over the last decade, to the extent that CO2 emissions across the EU from fossil gas are now almost as high as those from coal,” added Greig Aitken, GEM’s Finance Researcher. “Further financial support for fossil gas infrastructure brings huge climate and stranded asset risks, which the European Investment Bank and funding lines under the Commission’s control are now recognising. Private sector financial institutions must now follow suit and introduce measures to end their support for further fossil gas expansion which Europe and the climate clearly do not need.”

“With the EU Green Deal and 55% target, natural gas demand in Europe needs to start declining today, otherwise we risk wasting billions of private and public funding on stranded assets,” said Laurence Tubiana, CEO of the European Climate Foundation. “The fossil fuel era has passed—we must invest crucial public resources into reliable and cheap renewable energy that is ready today.”