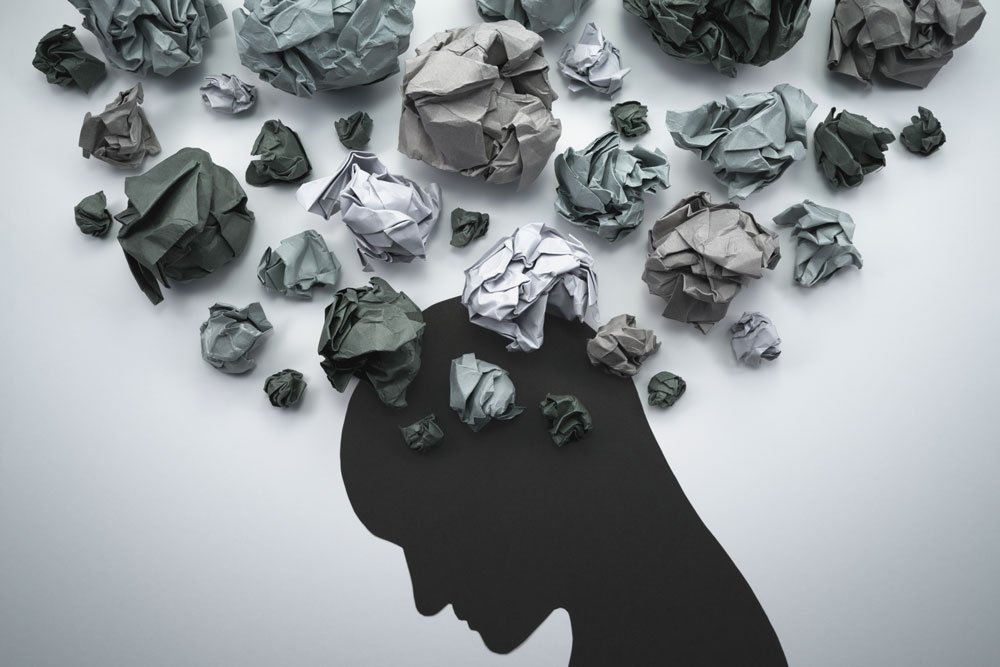 Employees across the world are still reluctant to take time off work for mental illnesses such as depression and stress.

Medical insurance group Aetna International conducted a survey of 1,000 office-based workers across the UK, US, Singapore and UAE to explore their perceptions of mental and physical health in the workplace. The report follows on from two previous studies into workplace health and well-being.

The previous surveys revealed a disconnect between employee concerns and the actions taken by them and their employers. They showed that while employees are concerned about their well-being, they don’t fully understand their own health, and that action taken to improve it is limited. These reports also showed that the expectations from employees aren’t fully met by their workplace benefits.

“We know that 87% of workers are worried that stress could affect their ability to work in the future and that only 25% of employees believe their company provides good support for mental health conditions,” said the insurer. “This survey explores how comfortable employees feel when discussing health issues with their managers, as well as the impact a mental health diagnosis can have on an employee’s behaviour and attitudes.

“By diving deeper into these issues, we hope to understand what motivates employee behaviours. This is part of our ongoing mission to understand the needs of businesses and individuals so we can better support our customers around the world, and help them build healthier, happier and more productive workforces.”

The report, Employee Perceptions of Mental and Physical Health in the Workplace asked whether they had ever lied to their employer about their reasons for taking a sick day. While “wanting a day off” was the second most frequently cited reason for lying, the most common reasons overall related to mental and emotional health.

The report found 35.8% of employees have lied to their employer about their reasons for taking a sick day

“We wanted to understand whether people take sick days more often for physical ailments or poor mental health,” added the report. “The results show that people are twice as likely to take time off for a physical health issue than a mental health problem (66% versus 34%, respectively).”

Thirty one percent of workers reported that they had taken zero sick days due to mental health. In sharp contrast, only 4% of respondents said they had taken no days in 2019 for physical health reasons. This suggests that either it is ‘easier’ for employees to take time off for a physical issue or that they are simply less affected by mental health issues.

Aetna added: “As a health care provider, we want to understand why people take or — importantly — don’t take sick days. By understanding this, we can better support organisations and their employees, to build a healthier, happier and more productive workforce — whether through advice for individuals or helping businesses keep their employees healthy.

“This report sheds light on a little-understood area: why people do and don’t take sick days. It has revealed the differing attitudes to physical and mental health, and how this can vary across region.

“The report found that stigma still surrounds mental health in the workplace. While mental health affects many employees in the UK and U.S., mental health is generally not seen as a ‘legitimate’ reason for taking a sick day. This is even more apparent in Singapore and the UAE.”

“Despite many employees being affected by workplace or personal stress, respondents’ answers suggest that they didn’t feel it was a ‘legitimate’ reason for taking a sick day. This could be due to a perceived lack of understanding: people with mental health issues are more likely than those without them to say that their employer won’t understand their reasons for taking a day off.”