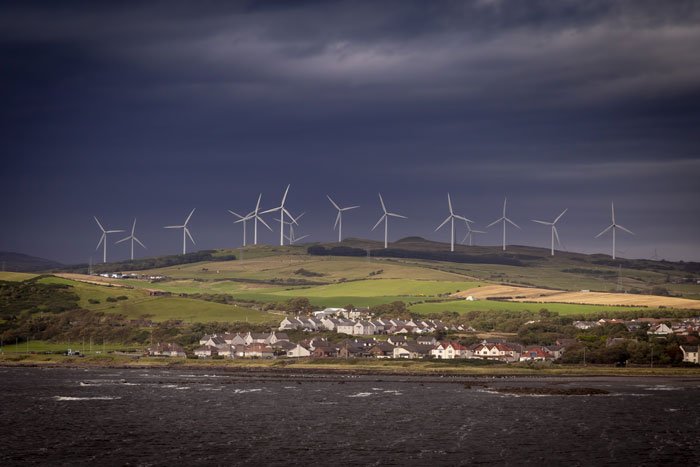 SSE Renewables claims half a billion benefit from Scottish windfarms

A new report by renewable energy developer and operator SSE Renewables has claimed that four new windfarms located in the Scottish Highlands will add £485 million to the UK economy.

The analysis claims that the Strathy North, Achany, Gordonbush and Gordonbush Extension wind farms will deliver £327m to the Scottish economy, with the Scottish Highlands benefitting from £131m across the lifetime of the projects.

“At SSE Renewables, we have redoubled our efforts to create a low carbon world today and better world of energy tomorrow,” said SSE Renewables’ managing director Jim Smith. “We are well on our way to achieving our target of generating renewable output of 30TWh a year by 2030 and by the second half of this decade we expect to be adding a gigawatt of new renewable capacity annually. Potential future renewable projects in Sutherland can make significant contributions towards this goal.”

He added that building more renewable energy projects in response to the climate emergency is about more than just the environment, “… it’s about creating social and economic value for communities in a sustainable way. Through our direct actions and that of our supply chain, we create local jobs and make a positive contribution to Scottish and UK GDP. We are part of Highland communities for the long- term, and we have an ongoing commitment to share the value we’ve created.”

“Millions of pounds and hundreds of jobs have been supported and retained in the local, regional and national economies and – crucially – the benefits will continue throughout the projects’ operational lives.

“Through our direct actions and that of our supply chain, we create local jobs and make a positive contribution to Scottish and UK GDP. SSE Renewables is part of these Highland communities for the long-term and this report lays out our ongoing commitment to them – to share in the value we’ve created.”

Earlier this month Norway’s power producer Statkraft said it will build three onshore wind farms with a combined capacity of 102 megawatt (MW) in Chile, its first such units in the South American country, the company has said.

The wind farms are located in the O’Higgins region, 124 kilometres south of the capital Santiago and would help satisfy Chile’s increasing demand for renewable power, it added.

Construction of the 19 turbines by manufacturer Nordex will start in the second half of 2021, Statkraft said.