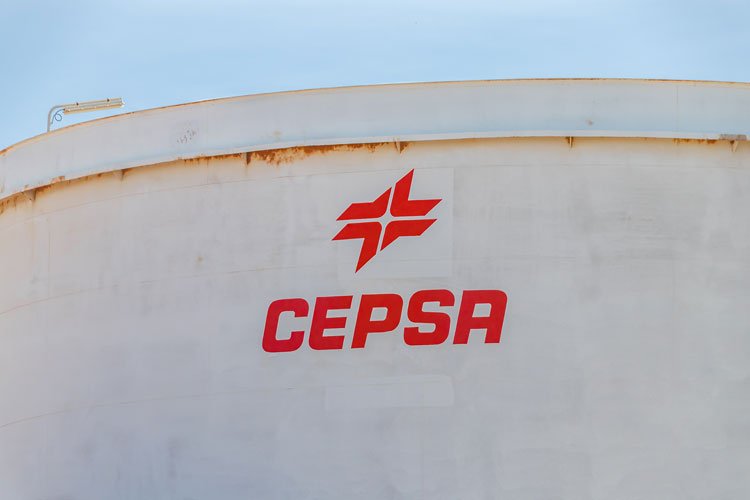 Spanish oil and gas group Cepsa will spend 7-8 billion euros on shifting its business to low-carbon energy sources by 2030, including the production of green hydrogen.

Cepsa, which started as the Spanish Petroleum Company in 1929 and is owned by Abu Dhabi fund Mubadala and the Carlyle Group said it is now targeting net-zero emissions by 2050.

Recently installed CEO Maarten Wetselaar, who took over this year after 25 years at Shell, wants sustainable businesses including low-carbon jet fuel and renewably-produced hydrogen to generate more than half the group’s core earnings from by 2030, from around 14% in 2022.

Wetselaar said in a statement he wants to make the most of a “historic opportunity,” including developing southern Spain’s wind and solar resources and building plants with a combined capacity of 7 gigawatts (GW), roughly equivalent to seven nuclear plants.

Its long-standing chemicals business and oil and gas exploration and production strategies will continue operations, the company said, but the latter unit will have what the company described as “greater autonomy” to generate cash to pump into the company’s reinvention.

The plan also includes production of green hydrogen, produced by passing renewably-produced electricity through water to split the element from oxygen.

Cepsa said it aims to install 2 GW of capacity to produce green hydrogen for import and export between Europe, Africa and the Middle East.

Hydrogen refuelling stations for heavy road transport will appear next to electric vehicle chargers at its service stations.