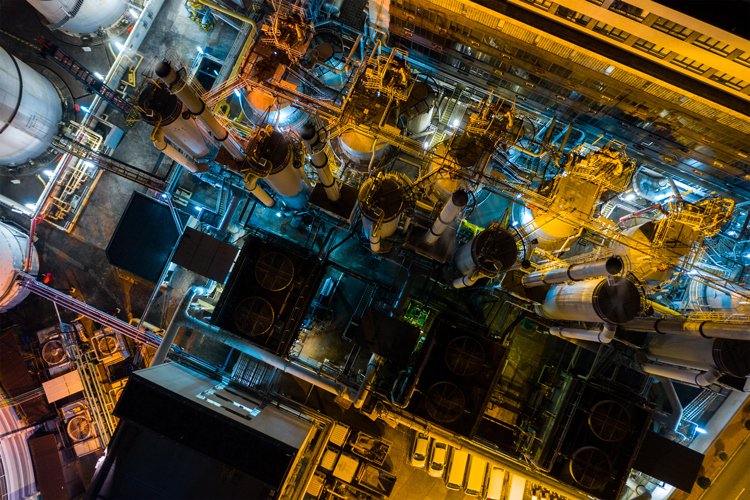 Spain: new green investment standards could be at national level

European countries and companies could end up defining their own standards on green investments if Brussels fails to impose the “gold standard” and classifies spending on gas and nuclear energy as sustainable, a Spanish minister said this week.

The European Union has split opinion among member states with its plan to include gas and nuclear plants, provided they meet certain criteria, in its new sustainable finance taxonomy, a rulebook of investments that limits which can be labelled as green.

That could include gas plants with relatively high CO2 emissions today, provided they switch to low-carbon gas or reduce their running hours in later years.

Gas plants must also switch to run on low-carbon gases by 2035. Significantly, a requirement in a previous draft, for plants to start switching in 2026, was dropped.

New nuclear plants must receive construction permits before 2045 to receive a green investment label, and be located in a country with a plan and funds to safely dispose of radioactive waste by 2050.

“I guess that we will have a silver standard,” Spanish Energy and Environment Minister Teresa Ribera told an online conference organised by German media Der Tagesspiegel, Die Zeit, Handelsblatt and Wirtschaftswoche.

“But there will be many member states and many companies that could try to say that they do not include these technologies in their own portfolio. So I think that it is almost unavoidable that we will have different standards,” she said, adding she would have preferred a “green gold standard”.

The move has also split investors, with some planning to exclude the fuels from their sustainable funds, despite the EU labelling them as such.

Spain says gas and nuclear technologies should have a role in the transition to green energy, but this should be dealt with separately from the investment framework – which was designed to give a green investment label only to activities that are aligned with the rapid emissions cuts needed to avert disastrous climate change.

While a handful of EU states have publicly opposed the plan, at least 20 would need to veto it – a threshold seen as unlikely.

Austria and Luxembourg have threatened legal action over the plan to label nuclear investments as green, citing concerns about waste disposal.

A majority in the European Parliament could also block it, and Green lawmakers say they will campaign to reach the roughly 350 lawmakers needed for a veto.