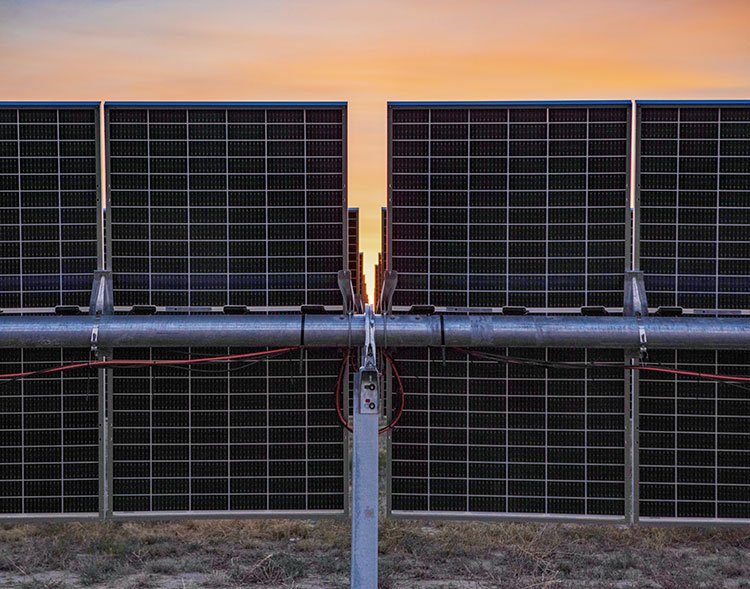 Czech solar developer Solek Group said today it has struck a deal to develop up to 200 MW of solar projects in Chile that will be later sold to a climate infrastructure fund owned by BlackRock Real Assets.

The deal, alongside the oversight of the operation and maintenance services for the projects, will be done through Solek’s Chilean subsidiary SOLEK Latam Holding.

The photovoltaic portfolio – which consists of 28 individual solar projects – will be constructed and connected under Chile’s programme for distributed energy plants, which is supporting the country’s move to carbon neutrality by 2050 and includes other solar plants such as a 200MW portfolio owned by SUSI Partners.

Chile is to hold a power auction later this year that will contract 5,250GWh per annum for 15 years.

Solek said that solar power plant projects with a total installed capacity of 90.5MW are already under preparation phase of construction, with these projects serving regions with high demand for electricity due to growing populations and a developed mining industry.

Zdeněk Sobotka, founder and CEO of the Solek Group, said: “This is an important strategic step towards establishing cooperation with leading infrastructure investors, who are key to the further growth of Solek Group, not only in Chile but also in other countries.”