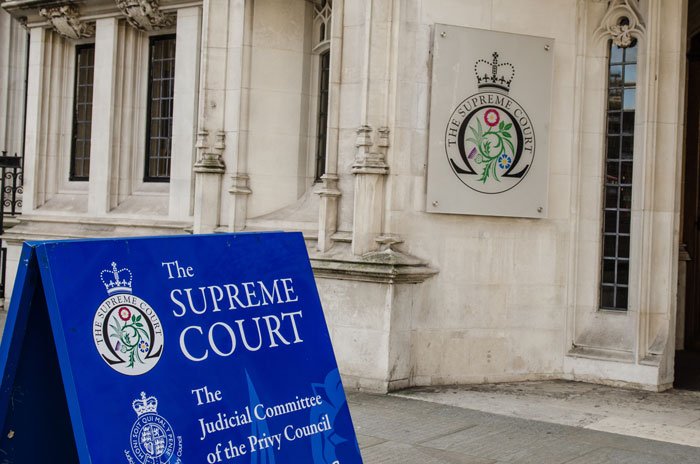 The much publicised disputes over business interruption insurance have seen an exodus of SMEs abandoning the product believing it does not provide adequate cover.

Data and analytics firm GlobalData said the results of its 2020 UK SME Insurance Survey highlight that the reputation of the market has been hit by the BI row and subsequent UK supreme court ruling.

However, the firm said while insurers will have to pay small firms for their COVID-19 losses, which will hit the profits in the short-term, it is not all bad news.

“Consequently, this decision may save the collapsing reputation and trust of the insurers in the industry in the long-term,” it explained.

The survey, conducted in Q3, found that some damage had already been done by the media coverage of insurers refusing to pay out. The data suggested that out of those SMEs who had cancelled the business interruption policies in 2020, over a quarter (25.6%) did so because the policy did not provide the level of cover they thought it did. A further 23.1% said they had a coronavirus claim rejected by their provider which means that just under half of those who had cancelled the policies, did so as they felt they had insufficient coverage.

The top five business interruption insurance providers for SMEs in 2020 were AXA, Aviva, Zurich, Barclays and Allianz. As Barclays’ SME business cover is underwritten by Allianz, all five of the leading insurers in the UK were included in the FCA’s investigation and will now have to settle claims.

Ben Carey-Evans, Insurance Analyst at GlobalData, explained: “This ruling is great news for the SMEs who had a very stressful year and had extremely stretched budgets.  It is likely to hurt the insurers in the short-term, but as the data shows, SME customers have already been turning away from the insurers because they didn’t believe they would pay out. Given that this was in 2020 when nothing had been confirmed, it is likely that many more would have cancelled in 2021 had the supreme court allowed the insurers to deny the payouts for the pandemic.”

“COVID-19 has been very difficult for insurers but paying out claims and showing that it can offer much needed financial support in times of crisis will show how essential it can be,” added the study. “While paying out much later, and when forced to, may not be a great look, it is far less damaging than had they not.”

Mr Carey-Evans concluded: “It is likely that many businesses will be scarred by what happened in 2020 and will look to make sure they are fully covered for anything preventing them from doing business in the future, and SME insurance penetration rates could start to increase. This could be essential for insurers as the number of businesses and employees is likely to drop in 2021 due to the economic impact of the pandemic, so raising penetration rates could counter that.”

The top five business interruption insurance providers for SMEs in 2020 were AXA, Aviva, Zurich, Barclays and Allianz. As Barclays’ SME business cover is underwritten by Allianz, all five of the leading insurers in the UK were included in the FCA’s investigation and will now have to settle claims.