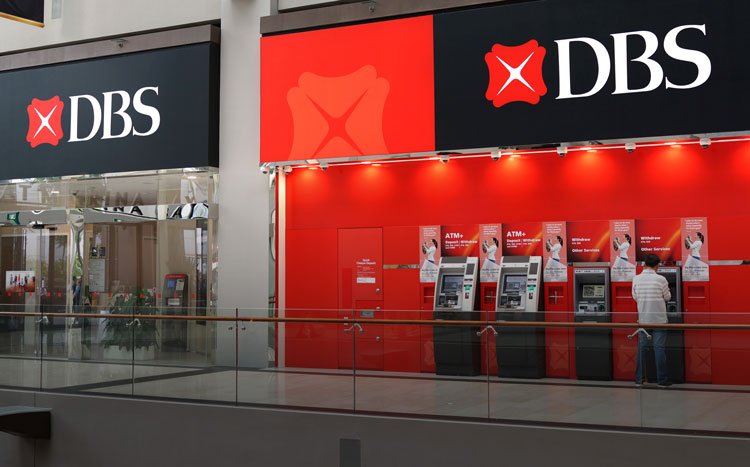 “This is a serious disruption and the Monetary Authority of Singapore (MAS) expects DBS to conduct a thorough investigation to identify the root causes and implement the necessary remedial measures,” Marcus Lim, an assistant managing director from the banking and insurance team at MAS, said in a statement.

DBS assured customers that their deposits and monies were safe despite the technical issues.

The disruption, including to its payments app, is understood to be the biggest suffered by Southeast Asia’s largest bank since a major glitch in 2010 left customers unable to withdraw cash from ATMs for hours.

That incident resulted in the MAS taking supervisory action.

DBS has operations in countries including Indonesia, India and Hong Kong, but its biggest retail and wealth management market is at home in Singapore, where it is the market leader in retail banking.

The disruption to DBS systems follows a temporary disruption to trading on the Tokyo Stock Exchange (TSE), the world’s third biggest equity market, on 1 October last year because of a problem in the system for relaying market information.

In a statement released at the time the TSE said: “Due to a hardware failure, the switchover from the failed device to the backup device did not work properly, and as a result, market information could not be distributed.”

The Tokyo Stock Exchange is the world’s third largest bourse after the New York Stock Exchange and Nasdaq, with a market capitalisation of some $6 trillion.

Earlier in 2020, the New Zealand stock exchange was hit by a series of cyber-attacks.

At the end of August that year, the Wellington-based NZX exchange went temporarily offline, with trading halted. The exchange said it had experienced “network connectivity issues” and that the NZX main board, NZX debt market and Fonterra shareholders market were placed on hold.