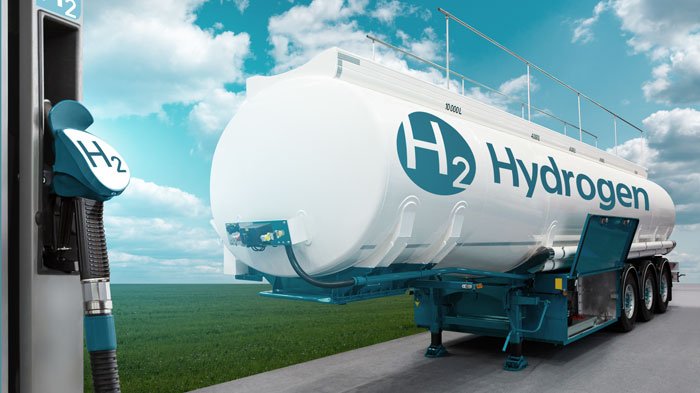 Shell expected to back hydrogen and biofuels

Royal Dutch Shell is expected to support growth in the hydrogen and biofuels markets as it shifts away from oil as part of a new strategy to be formally unveiled next week.

Shell will present its strategy on 11 February, and according to reports the company plans to boost its consumer base by expanding its electricity supply business for homes and its network of electric vehicle charging points, as well as signing long-term corporate power purchase agreements (PPA).

As a major biofuel producer, Shell also reportedly intends to increase its production of fuel made from plants and waste as an alternative source of energy for transportation.

Shell is also betting on future growth in hydrogen, the sources said. While still a niche market, hydrogen has attracted huge interest in recent months as a clean alternative to natural gas for heavy industry and transportation.

Its push will centre initially on Europe, where it is developing a hydrogen hub in Hamburg, Germany, and it is one of several firms developing a hub in Rotterdam in the Netherlands.

It is also looking to expand into the United States and Asia.

The expected unveiling of the new strategy follows the announcement last month by Shell that it is to acquire a controlling stake in a 300MW floating wind farm project planned for the Atlantic’s Celtic Sea area, under an agreement with Irish developer Simply Blue Energy.

0
SHARE:
Ketamine taskforce launches in US to lobby insurers