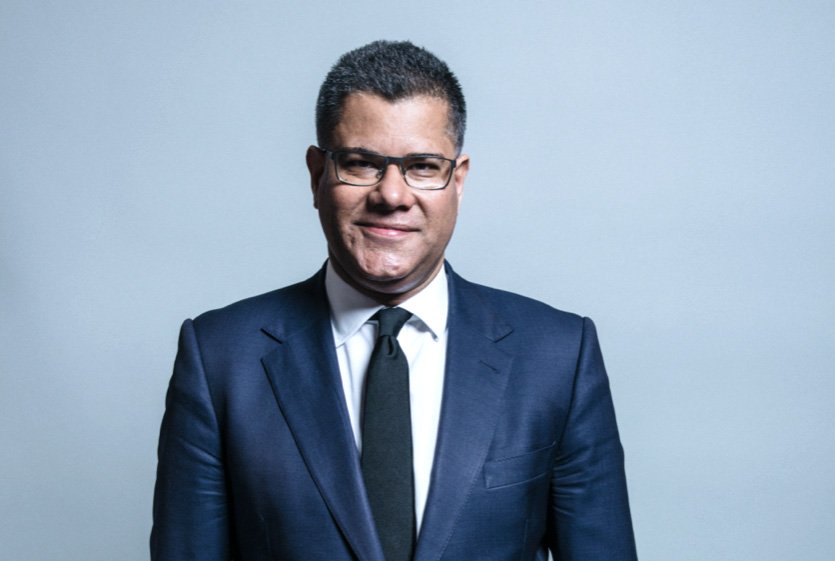 Sharma calls on world to deliver

Sharma made his appeal during a speech at the UNESCO World Heritage Centre Paris, where he said the world had to stand by the promises it made in the French capital and are now within the Paris climate accord.

The landmark Paris Agreement was reached at COP21 in 2015, which committed countries to avoid the worst effects of climate change by limiting global temperature rises well below 2C, aiming for 1.5C.

Mr Sharma highlighted the progress made since the Paris Agreement and outlined the importance of leaders taking ambitious action at COP26 in the UK later this month. The Summit will open in Glasgow on 31 October.

He added: “COP26 is not a photo op or a talking shop. It must be the forum where we put the world on track to deliver on climate. And that is down to leaders. It is leaders who made a promise to the world in this great city six years ago. And it is leaders that must honour it.

“Responsibility rests with each and every country. And we must all play our part. Because on climate, the world will succeed, or fail as one.”

Sharma highlighted four elements for COP26 to deliver the level of ambition required: 1) climate action plans to significantly reduce emissions by 2030 and reach net zero by mid-century, and to support adaptation to tackle climate threats 2) concrete action to deliver these plans, including agreements on reducing coal, electric cars, protecting trees and reducing methane emissions 3) to honour the $100 billion dollar pledge and 4) a negotiated outcome that paves the way for a decade of ever-increasing ambition.

However he said action needed to be taken by the developed nations to support the efforts of emerging economies to move toward a net zero carbon future.

He threw his support behind the call from the countries most vulnerable to climate change for all G20 countries and major emitters of greenhouse gases to come forward with enhanced, ambitious 2030 climate action plans, known as Nationally Determined Contributions.

As such Sharma said world leaders have to take the lead from those climate vulnerable countries which are taking action in the most difficult circumstances to protect the planet and its people.

“It is clear that we must see new commitments on public and private finance to support the countries most vulnerable to climate change and progress on adaptation to the effects of our changing climate, accounting for the loss and damage that it can cause,” he explained.

He spelt out the level of work already completed ahead of COP26 to make it the most inclusive COP to date, despite the unprecedented challenges the world faces in hosting an event during the COVID-19 pandemic.

There will be a range of measures taken to make the Summit safe, including the vaccine offer to developing countries, daily testing regime and social distancing in the venue.

“It will be an extraordinary COP in extraordinary times,” he added. “But collectively, we must pull together to make it work. Forging unity from the unfamiliar. Because we have no choice but to deliver. Each country must step-up. And as COP26 President I will ensure that every voice is heard.

“That the smallest nations are sitting face to face with the world’s great powers. As equal parties to the process.”

Mr Sharma highlighted the progress made since the Paris Agreement and outlined the importance of leaders taking ambitious action at COP26 in the UK later this month. The Summit will open in Glasgow on 31 October.

Hidden cyber risk in US property market could lead to over $12 billion in l...
Scroll to top