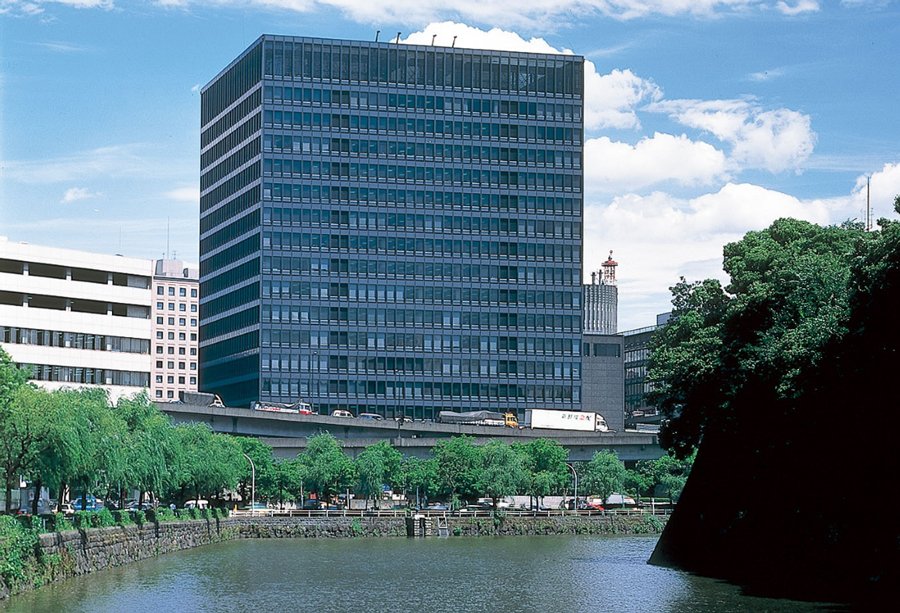 In a snub to activist investors urging more action on environmental issues, shareholders of Japan’s Sumitomo Corporation have rejected a proposal requiring the trading house to align its business with global climate change targets.

The proposal, the second climate resolution to be brought before shareholders of a major Japanese company, was supported by some major investors, including Legal & General Asset Management (LGAM) and Nordea Asset Management.

A similar proposal was put before shareholders of Mizuho Financial Group last year and defeated by a margin of around 65%-35%, the bank said at the time.

Sumitomo’s board in May had recommended voting against the proposal.

The proposal was “essential for investors to correctly assess the transition risk and ambition level of the company, when it comes to addressing climate change,” according to Eric Christian Pedersen, head of responsible investments at Nordea Asset Management.

The 2015 Paris Agreement requires countries to curb emissions enough to keep temperature rises to within 1.5-2 degrees Celsius of pre-industrial levels to avert the worst effects of climate change.

However, despite recently revising its policies with regard to climate change so as not to pursue new coal-fired power generation business, Sumitomo Corporation is currently involved in two coal-fired power projects in Southeast Asia, the Van Phong 1 station in Vietnam and the Matarbari plant in Bangladesh.

LGAM, the UK’s largest asset manager, was itself in the sustainable business headlines this week after it announced plans to drop four companies from a number of its funds over their “insufficient” response to the challenge of climate change, including insurer AIG.

RCN Switzerland to inoculate young against COVID
Scroll to top