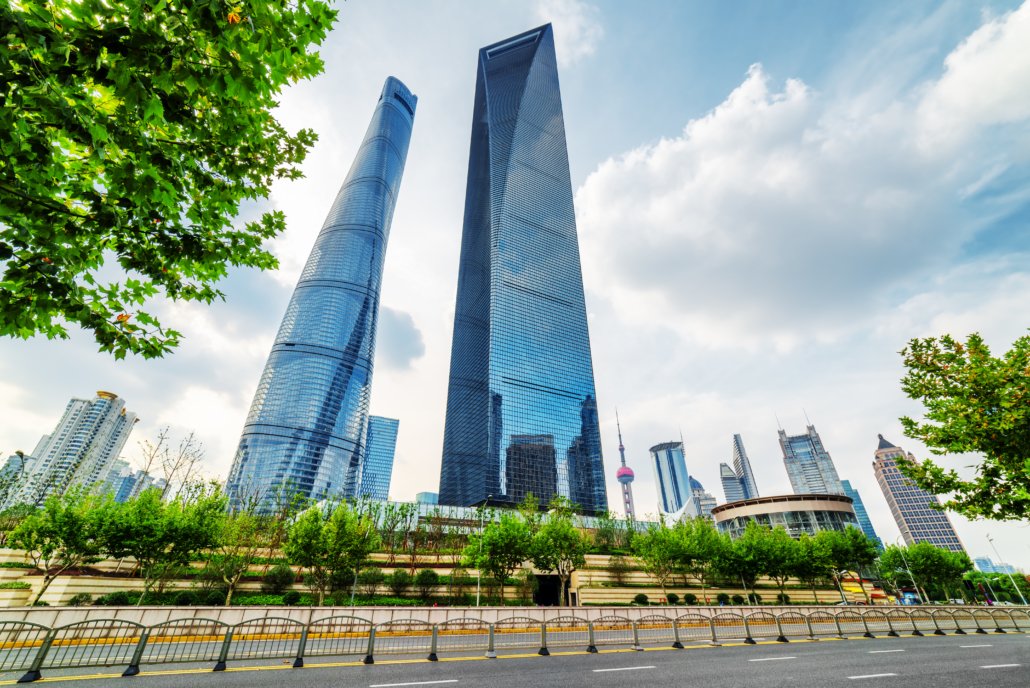 Shanghai ­– China’s financial hub – has launched a two-stage lockdown of its 26 million residents, closing bridges and tunnels and restricting highway traffic in an effort to contain surging COVID cases.

Shanghai’s Public Security Bureau said it was closing cross-river bridges and tunnels, and highway tollbooths concentrated in the city’s east until 1April. However, ports and the city’s two airports remained open.

Shanghai authorities have also ordered firms to shut, exempting those offering public services or supplying food, although factories that managed to put in “closed-loop” systems could continue production. Some hospitals also suspended services as they release staff and other resources to assist with mass testing.

“Containing the large scale outbreak in our city is very important because, once infected people are put under control, we have blocked transmission,” she told a briefing.

The  lockdown will split China’s most populous city roughly along the Huangpu River for nine days to allow for “staggered” testing by healthcare workers.

It is the biggest COVID-related disruption to hit Shanghai, and has sent prices of commodities including oil and copper down on fears that any further curbs could hurt demand in China, the world’s second-largest economy.

The curbs mark a turnaround for Shanghai’s authorities, who as recently as Saturday (26 March) had denied the city would be locked down as it pursued a more piecemeal “slicing and gridding” approach to try to rein in infections.

Infection and death numbers are low by global standards. However, China has imposed a zero-COVID policy that has all but closed its borders to travellers for two years, and rushes to shut off every chain of infection.

Shanghai recorded a record 3,450 asymptomatic COVID cases on Sunday 27 March, accounting for nearly 70% of the nationwide total, along with 50 symptomatic cases.