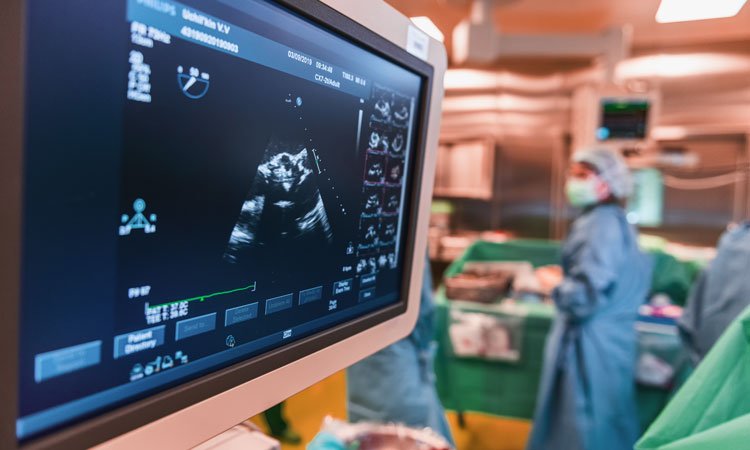 Both the European and UK medical product markets need to prepare for potentially more stringent regulatory regimes which could lead to an increase in product recalls, according to loss adjuster Sedgwick.

Delivering its latest European Product Recall and Safety Webinar, Sedgwick said that in the UK a significant re-organisation of the Medicines and Healthcare products Regulatory Agency (MHRA) is currently being undertaken by the government, with the prospect of a new unit on digital health.

In Europe, meanwhile, new in vitro diagnostic (IVD) regulations take effect on 26 may 2022. These regulations, Sedgwick suggested, will strengthen the European Medicines Agency’s (EMA) role in crisis preparation and management for medicines and devices.

The webinar quoted Leo Fielding, senior associate at law firm Shook Hardy & Bacon International, who suggested that “one concern the EC has flagged recently is the potential future risk of shortages in the supply of IVDs in Europe due to lack of certification capacity”.

“It seems likely that there will be greater demand for the services of notified bodies under the IVDR: it is estimated that, under the current regime, around 10% of all IVDs placed on the market need notified body involvement, whereas under the IVDR this will rise to 80-90%,” he added.

“Manufacturers will therefore need to think carefully about developing a contingency plan to ensure they can bring their IVD products to market in a timely way.”

The comments were made as Sedgwick presented data which revealed that in Q2 2021 there were some 515 medical device-related product recalls across Europe, representing a 30% in increase on the same period for 2020, but 5.6% down on the Q2 2019 figure.

During the quarter, Germany had the most medical device-related product recalls, with 251; with Italy in second place with 208 and France with 116 in third.

Despite the prospect of an increased focus on digital health, the UK’s MHRA could still lose a substantial number of staff as part of a post-Brexit restructure, according to a recent report in The BMJ.

The agency is understood to be targeting savings after losing a significant amount of funding as a result of the UK’s exit from the European Union.