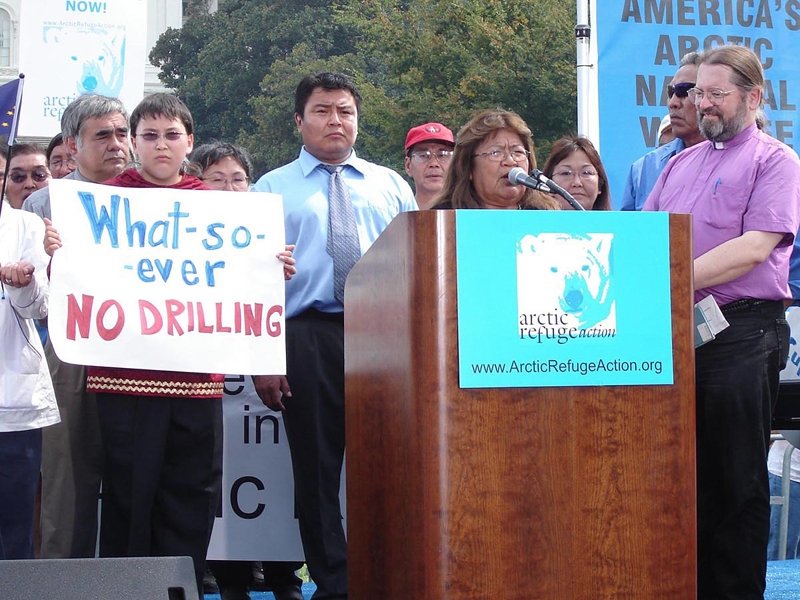 A collective of native American Indians, the Gwich’in, has released a scorecard that rates (re) insurance companies on whether they have enacted policies against insuring oil and gas development projects in the Arctic Refuge.

Axa XL, Generali and Swiss Re are some of the carriers that have received a gold medal in this regard.

Those at the bottom of the scorecard include Chubb, Liberty Mutual and Markel.

The Gwich’in are the northernmost Indian Nation living in fifteen small villages scattered across a vast area extending from northeast Alaska in the US to the northern Yukon and Northwest Territories in Canada.

At 19.3 million acres, the Arctic National Wildlife Refuge is America’s largest wildlife refuge and provides habitat for caribou, polar bears and migrating birds from across the globe.

It is a 1.6 million acre coastal plain that was opened to oil and gas leasing, exploration, development, and production by the Tax Cuts and Jobs Act of 2017.

The report, researched and compiled by the Gwich’in Steering Committee and allies, shows a total of 6 international insurers who have made policies or statements that preclude oil and gas development in the Refuge. Recent ‘gold medal’ additions to the scorecard are Generali, Munich Re and Hannover Re.

The Arctic Refuge scorecard in summary

The Gwich’in make their home on or near the migratory route of the Porcupine Caribou herd, and have depended on this herd for their subsistence and culture for thousands of years, and are concerned about the potential devastating impact that opening the area to oil and gas exploration could have.

The coastal plain of the Arctic Refuge is also the calving ground of the Porcupine Caribou herd. The Gwich’in people call the coastal plain Iizhik Gwats’an Gwandaii Goodlit, which means “The Sacred Place Where Life Begins”. 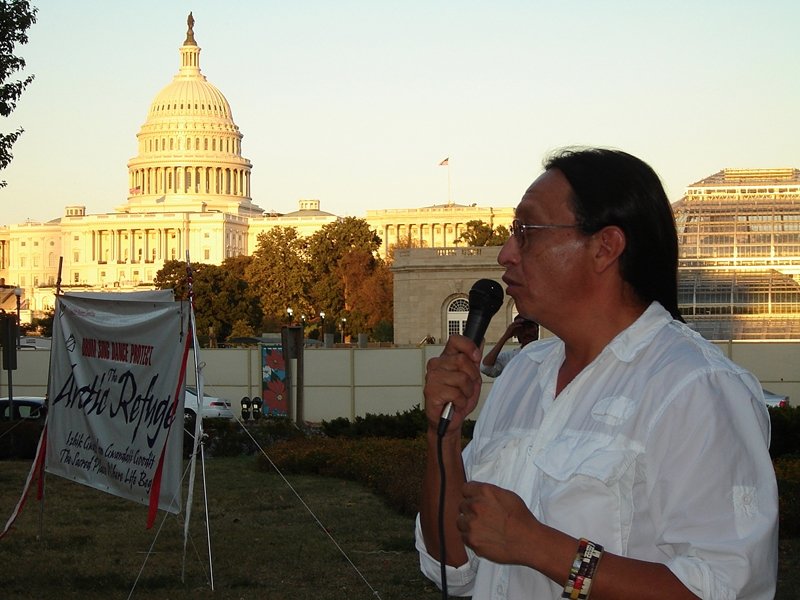 The report, researched and compiled by the Gwich’in Steering Committee and allies, shows a total of 6 international insurers who have made policies or statements that preclude oil and gas development in the Refuge. Recent ‘gold medal’ additions to the scorecard are Generali, Munich Re and Hannover Re.