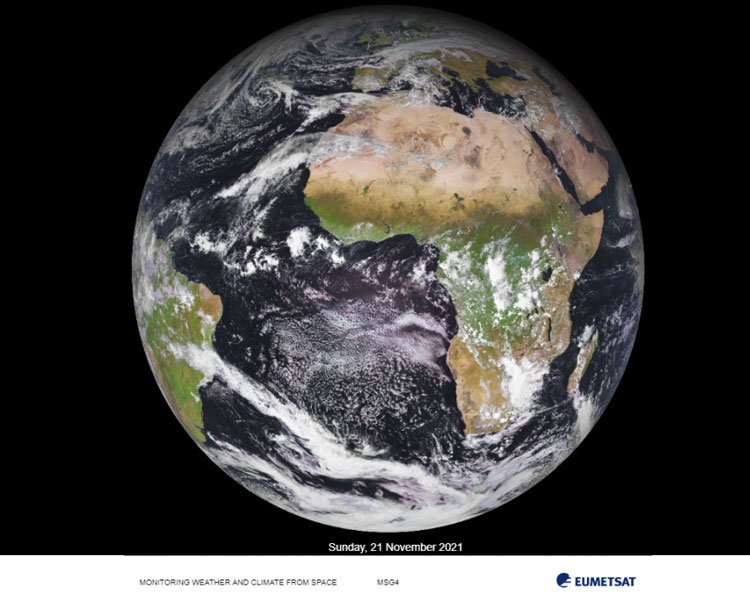 The ability to monitor the rising sea levels across the world has taken a significant step forward with the first release of monitoring data from satellite operator EUMETSAT.

The company says the release of more precise information about global sea level than has ever been available before will prove critical in the global efforts for monitoring climate change.

The data came in stream yesterday with the completion of 12 months of intensive, in-orbit testing of the Copernicus Sentinel-6 Michael Freilich satellite.

EUMETSAT said the unique, European-American mission would become the reference mission, against which all other satellite ocean altimetry missions will measure their accuracy.

“Experts from around the globe have closely examined and validated the data, confirming that the Copernicus Sentinel-6 Michael Freilich mission is robust, precise and highly reliable.”

The satellite measures, every second, ocean height to within 3cm from an altitude of 1,336km above the Earth. This allows the global mean sea level to be determined with an accuracy of 1mm.

EUMETSAT added lower accuracy, quick-release data from the Copernicus Sentinel-6 mission, released mid-year, are critical for weather forecasting purposes, for example, in models used to create seasonal forecasts or to forecast the development and track of hurricanes.

Figa Saldana added: “By cross-calibrating Sentinel-6 against its predecessor Jason-3 to within 1mm, we ensure that the 30-year long record of global mean sea level, as captured by satellite radar altimeters, continues uninterrupted.”

The Copernicus Sentinel-6 Michael Freilich satellite was launched from California on 21 November 2020. It is the first of a new generation of ocean-altimetry satellites and will be followed into orbit by its twin, Sentinel-6B, in 2025.

“Preparing for rising seas and coastal hazards in a new climate starts with Sentinel-6 Michael Freilich,” Sentinel-6 Michael Freilich Program scientist and manager at NASA headquarters in Washington, Dr Nadya Vinogradova Shiffer, explained. “Information from this satellite will help us to deliver on COP26 commitments and inform our actions with accurate climate information.”