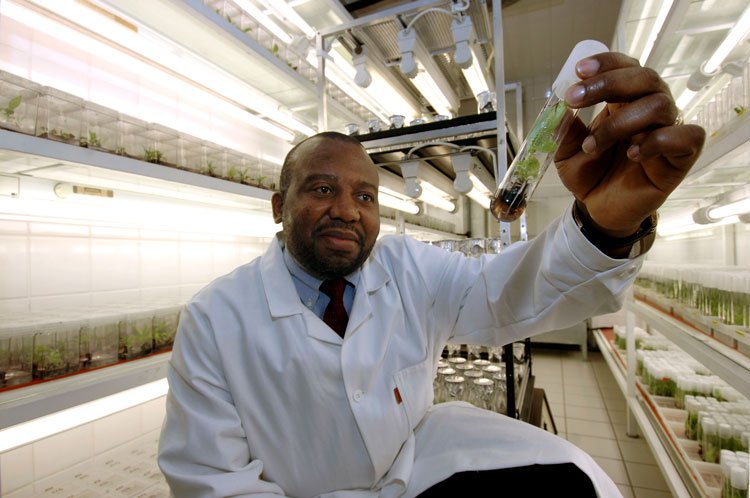 The speed with which technology is impacting the global food chain is not being matched by the ability to ensure food safety according to one of the world’s leading experts.

The Food and Agriculture Organization of the United Nations (FAO) has issued a new study on the changing face of the world’s food but its chief scientist has issued a warning that these advances have to be matched by the ability to ensure their safety.

“Whether it’s new foods like jellyfish, edible insects and cell-based meat, or new technologies like blockchain, artificial intelligence and nanotechnology, the future promises exciting opportunities for feeding the world,” said the FAO. “However, the time to start preparing for any potential safety concerns is now.”

A report examines how major global drivers like economic growth, changing consumer behaviour and consumption patterns, a growing global population and the climate crisis will shape food safety in tomorrow’s world. The aim, said the FAO, is to help policy makers anticipate any future concerns, rather than react to them once they have already materialised.

“We are in an era where technological and scientific innovations are revolutionising the agri-food sector, including the food safety arena,” said FAO chief scientist Ismahane Elouafi. “It is important for countries to keep pace with these advances, particularly in a critical area like food safety, and for FAO to provide proactive advice on the application of science and innovation.”

The report covers eight broad categories of drivers and trends: climate change, new food sources and production systems, the growing number of farms and vegetable gardens in our cities, changing consumer behaviour, the circular economy, microbiome science (which studies the bacteria, viruses and fungi inside our guts and around us), technological and scientific innovation, and food fraud.

It found climate change is having a real impact on various biological and chemical contaminants in food by altering their virulence, occurrence and distribution. “Traditionally cooler zones are becoming warmer and more conducive to agriculture, opening up new habitats for agricultural pests and toxic fungal species,” it explained. “For instance, aflatoxins, which were traditionally considered a problem mainly in some parts of Africa, are now established in the Mediterranean.”

It added edible varieties of jellyfish have been consumed for generations in some parts of Asia. They are low in carbohydrates and high in protein content but tend to spoil easily at ambient temperatures and can serve as vectors of pathogenic bacteria that can adversely affect human health. Seaweed consumption is also spreading beyond Asia and is expected to continue growing, in part because of its nutritional value and sustainability (seaweeds do not need fertilisers to grow and help combat ocean acidification).

The FAO said a potential source of concern is their ability to accumulate high levels of heavy metals like arsenic, lead, cadmium and mercury. Interest in edible insects is also rising in response to growing awareness of the environmental impacts of food production.

The report added increasing numbers of the population are becoming vegan or vegetarian, often citing concerns for animal welfare and livestock’s impact on the environment. This has led to the development of various plant-based alternatives to meat, with global sales for such products expected to surge. However, it cautioned as plant-based diets expand, more awareness about introducing food safety concerns, such as allergens from foods not commonly consumed before, is needed.

“Winston Churchill’s prophecy, that one day ‘we shall escape the absurdity of growing a whole chicken in order to eat the breast or wing, by growing these parts separately under a suitable medium’, is becoming a reality, with dozens of companies globally known to be developing cell-based steaks, beef burgers or chicken nuggets,” the report said. “Examples of potential concerns include the use of animal-based serum in the culture media, which may introduce both microbiological and chemical contamination.”

On the use of technology the FAO said there needed to be a set of standards to ensure safety and transparency.

“A veritable technological revolution is transforming our agri-food systems, helping us produce more with less,” it explained. “Examples include smart packaging that extends the shelf-life of food products, blockchain technology that ensures food can be traced along supply chains, and 3D printers that produce sweets and even ‘meat-like’ textures using plant-based ingredients.

“As with all emerging technologies, there are opportunities and challenges. For such technologies to be made available to all, it will be crucial to promote standards and best practices, access to reliable and curated reference databases, communication of lessons learned, and transparency in data sharing across stakeholders.”