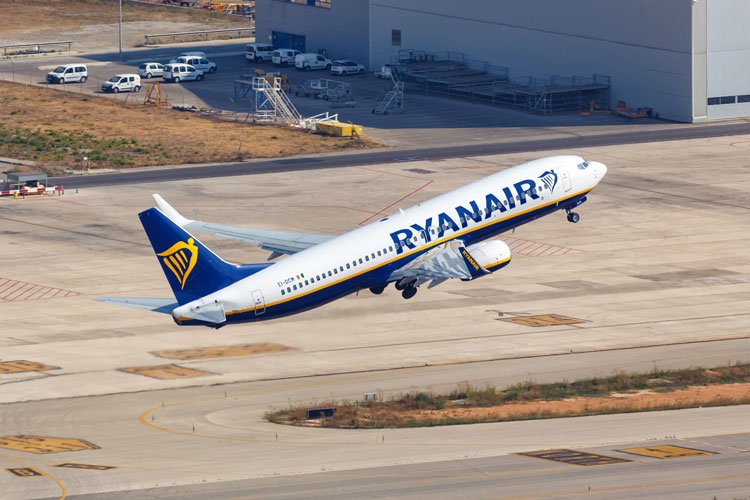 Ryanair aims to achieve a third of its decarbonisation target by flying its planes with sustainable aviation fuels.

It will also rely on offsetting measures to cut its emissions to net zero by 2050.

The Irish airline, Europe’s largest by passenger numbers, committed last year to power 12.5% of its flights with sustainable aviation fuels by 2030, although CEO Michael O’Leary has since said he is not sure Ryanair will reach the “very ambitious target.”

The budget carrier said that its order of 210 Boeing 737 MAX jets, which use around 16% less fuel than the current generation of 737s while allowing 4% more passengers, will help it meet 32% of its decarbonisation target.

Ryanair plans to grow from flying around 150 million passengers per year before the COVID-19 pandemic to 225 million by 2026, although it predicts that total short-haul capacity in Europe is likely to be lower after the pandemic.

Offsetting measures, which Ryanair said will include carbon capture offset projects and supporting government policies and reforms, will contribute a further 24%.

One such reform, an overhaul of the European Union’s air traffic management agreed by member states last year, will take care of the final 10% of Ryanair’s decarbonisation target, the airline estimated.