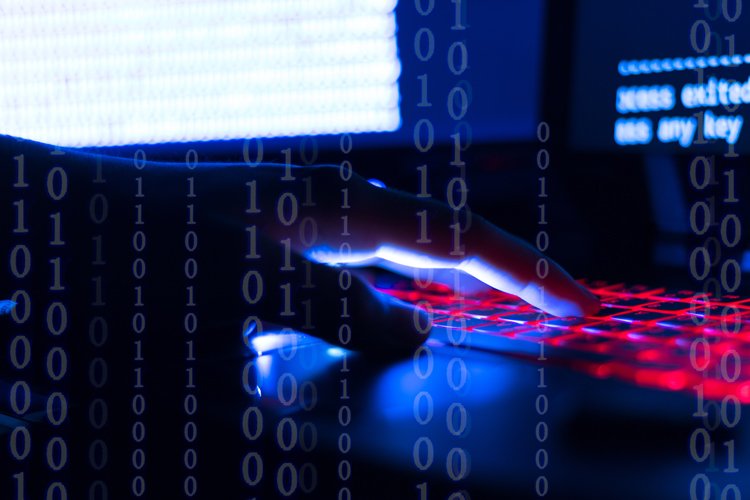 Strix Group PLC said it has recently been affected by a cyber incident of Russian origin, but that its systems are now back online and fully operational.

The attack comes after the Isle of Man took actions last week to freeze Russian assets in the wake of the invasion of Ukraine.

The UK kettle-safety-controls supplier said it has engaged external specialists after the incident, which mainly affected its Isle of Man and UK servers.

Precautionary measures were taken, including taking its systems offline while the incident was investigated.

There was no effect on customer orders or sales, with all businesses remaining operational, it said.

Cybersecurity experts have been appointed to monitor and support the company with the incident, and to report on the attack and make recommendations to improve processes and procedures.

Strix said it is working with professional advisers, the police and regulatory authorities and will provide further updates when appropriate.

Last week the Isle of Man told firms to freeze Russian assets they hold, in line with sanctions imposed by the UK.

In a statement, the Manx government said it was “in close contact with the UK government and will remain so regarding the unfolding situation in Ukraine”.

“We will take action in line with the UK government. Our thoughts are with the people in the Ukraine, their families and friends,” it added.

The island’s Office of Cyber-Security and Information Assurance had warned of a heightened risk of cyber-attacks.

It said while it was “not aware of any current specific threats” to the island, businesses were urged to consider taking “actionable steps that reduce the risk of falling victim of an attack”.

“During times of increased tension between Russia and neighbouring countries, there is a historical pattern of increased malicious or hostile cyber activity coming from Russia or its allies,” it said.

“The fact that there is no specific threat does not exclude the possibility of indiscriminate or collateral impacts as a result of cyber activity.”