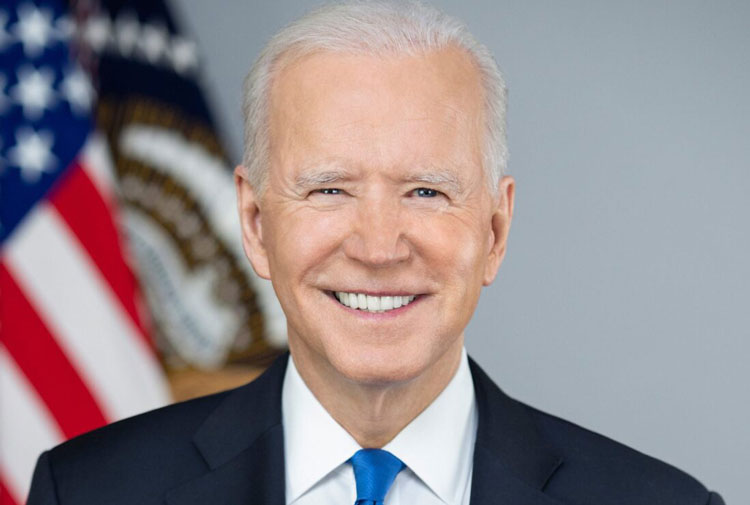 The United States and its European partners are exploring banning Russian oil imports, according to US Secretary of State Antony Blinken.

After Russia’s invasion of Ukraine, the White House imposed sanctions on exports of technologies to Russia’s refineries and the Nord Stream 2 gas pipeline, whose future currently looks uncertain.

So far, it has stopped short of targeting Russia’s oil and gas exports as the Biden administration weighs the impacts on global oil markets and on energy prices.

“We are now in very active discussions with our European partners about banning the import of Russian oil to our countries, while of course, at the same time, maintaining a steady global supply of oil,” Blinken said in an interview with NBC.

Blinken is currently on a trip across Europe to coordinate with allies against the Russian invasion of Ukraine.

Blinken’s comments came as oil prices , have soared over the past week after the United States and its allies sanctioned Russia following its invasion of Ukraine.

Asked if the United States has ruled out banning Russian oil imports unilaterally, Blinken said: “I’m not going to rule out taking action one way or another, irrespective of what they do, but everything we’ve done, the approach starts with coordinating with allies and partners.”

The US imported more than 20.4 million barrels of crude and refined products a month on average in 2021 from Russia, about 8% of U.S. liquid fuel imports, according to the Energy Information Administration (EIA).