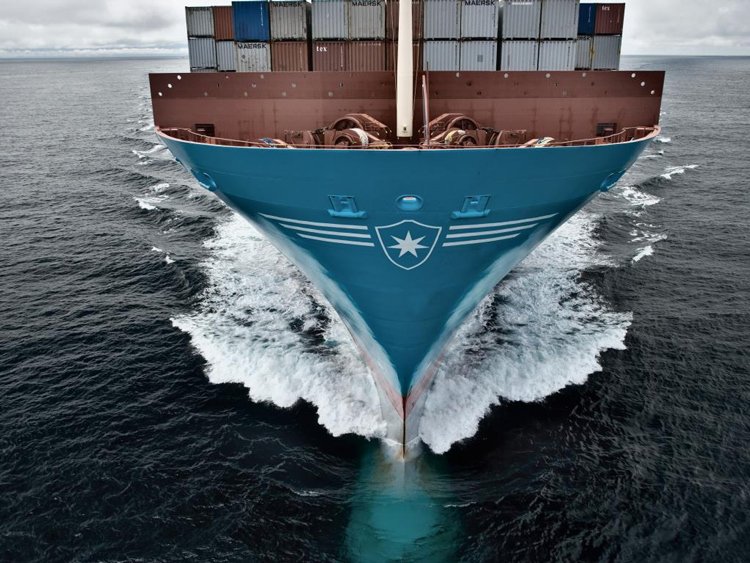 Shipping conglomerate Maersk is to halt shipping to and from Russia, becoming the latest major Western company to turn the economic screw on the country following its invasion of Ukraine.

Maersk, which operates container shipping routes to St Petersburg and Kaliningrad in the Baltic Sea, Novorossiysk in the Black Sea, and Vladivostok and Vostochny on Russia’s east coast, said that all container shipping to Russia would be temporarily halted.

The West has imposed heavy restrictions on Russia to close off its economy and block it from the global financial system.

So far, the curbs have closed airspace to Russian aircraft, shut out some Russian banks from the SWIFT global financial network, and restricted Moscow’s ability to use its $630 billion in foreign reserves.

French oil and gas group TotalEnergies  also said it will no longer provide capital for new projects in Russia, following moves by Shell, BP and Norway’s Equinor  to exit positions in the energy-rich country.

Such moves come as anti-Russian sentiment continues to grow in neighbouring countries: the majority of Finns are in favour of their country joining the North Atlantic Treaty Organisation (NATO), according to a poll commissioned by public broadcasting company Yle.

The poll was conducted on 23 February, a day before Russia invaded Ukraine, Yle added.

The results show a swift change in attitudes, as two years ago just 20% were in favour in a poll commissioned by the largest daily newspaper Helsingin Sanomat.

Cyber-attacks continue as Toyota and Aon targeted
Scroll to top