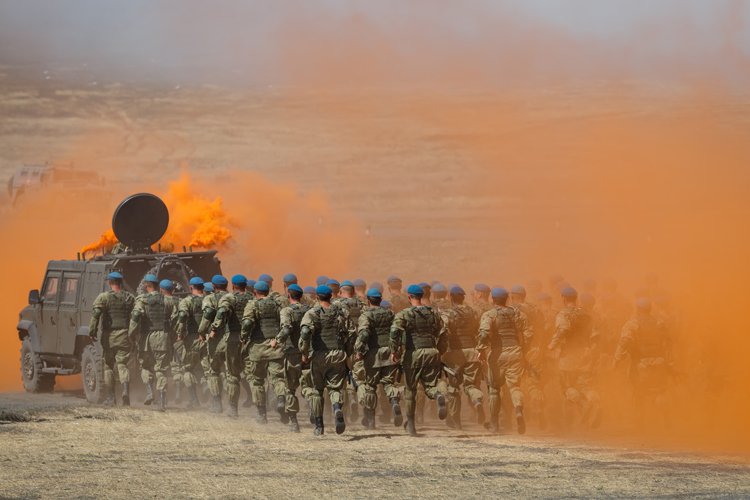 Russia-Ukraine conflict likely to cause debilitating damage to supply chains

A Russian invasion of Ukraine has the potential to cause extensive and debilitating disruption across global supply chains, resulting in risks such as rising input costs to heightened threats of cyber-attack, according to research from Interos, an operational resilience firm.

As tens of thousands of Russian troops continue to mass along the Ukrainian border, and with diplomatic talks between the US and Russia yet to bear fruit, the threat of a Russian invasion within the next few weeks appears to be looming.

The US said on Wednesday it was sending 1,700 troops from the 82nd Airborne Division to Poland, while a headquarters unit of about 300 from the 18th Airborne Corps will move to Germany and a 1,000-strong armoured unit was being transferred from Germany to Romania.

The move is in response to Russia’s deployment of an estimated more than 125,000 troops within striking distance of the Ukrainian border, including nearly half of its available battalion tactical groups and support units.

Today thousands of US and European companies do business with suppliers in Russia and Ukraine, which could be at risk during a prolonged military conflict. Analysis of global relationship data on the Interos platform reveals several key findings:

In the event of a Russian invasion of Ukraine, there are four major general areas where global supply chains could be negatively impacted: commodity prices and supply availability; firm-level export controls and sanctions; cyber security collateral damage; and wider geopolitical instability.