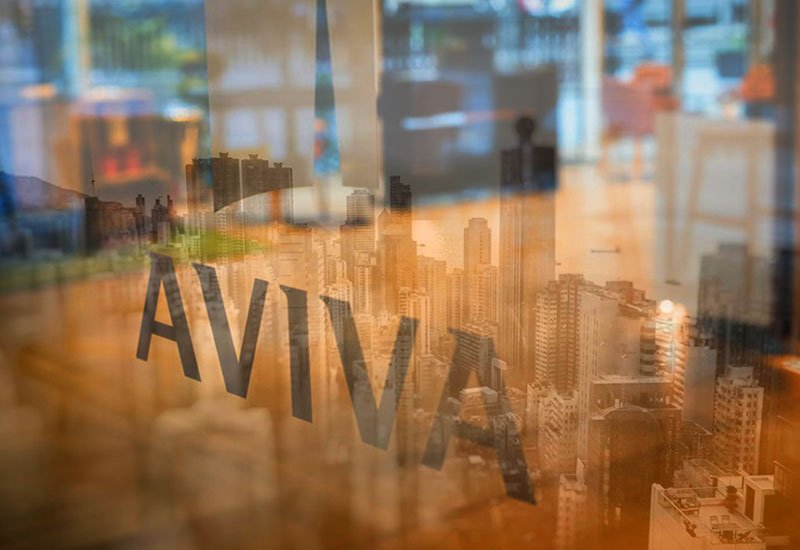 Aviva will sell off its Russian equity investments as quickly as possible in response to the country’s invasion of Ukraine.

The UK insurer has revealed that just 0.1% of its Aviva funds are invested in Russian equities, but CEO Amanda Blanc said the firm wants to offload these “as soon as we practically can.”

Aviva’s announcement comes at a time when UK pension schemes are looking at the levels of any direct and indirect holdings they have in their investment portfolios and taking action to comply with sanctions.

Legal & General Investment Management (LGIM), the UK’s biggest asset manager with £1.3 trillion in assets under management, had previously said it had already cut its exposure to Russian shares and bonds.

LGIM will also seek to sell its positions in sanctioned Russian companies “if and when market conditions allow” with the Moscow stock exchange closed.

LGIM said in a statement: “The invasion of Ukraine contravenes almost every measurable environmental, social and governance (ESG) metric. LGIM has already, where possible, reduced our clients’ exposure to Russian securities.”

“These are exceptional times for investors,” the company said. “This is a challenging situation for all boards with exposure to Russia.”

The National Employment Savings Trust (Nest), the UK’s £23bn state-backed pension scheme, has also said it would “be removing all our investment in Russian government bonds and Russian companies as soon as possible”.

Helen Dean, CEO, said Nest was making the move “in view of the situation in Ukraine”.

The announcement by Aviva came as the company reported a 10%  drop in 2021 operating profit and said it will return £4.75 billion to shareholders.

Aviva had previously said it would give back at least £4 billion to investors following a string of disposals – the insurer has raised £7.5 billion from selling eight businesses across the globe since the appointment of Blanc as CEO in July 2020.

Chemical ban must be global say environmentalists
Scroll to top