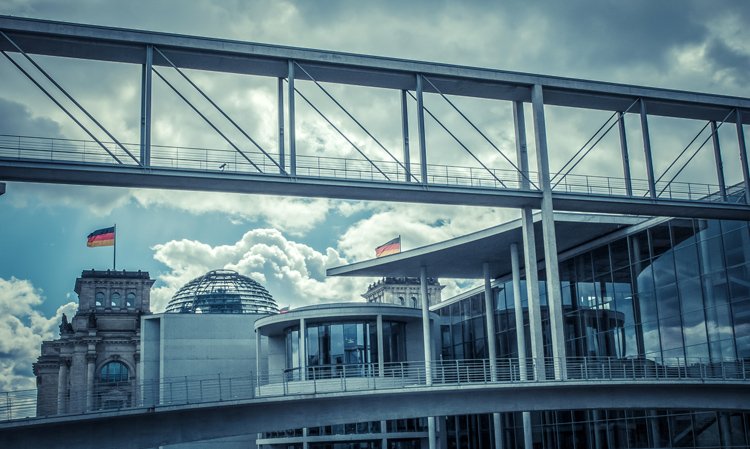 Russia is responsible for a renewed cyber-attack on the German parliament, a spokeswoman for the foreign ministry in Berlin told journalists on Monday (6 Sep).

“The German government has reliable information according to which ghost writer activities can be attributed to cyber protagonists of the Russian state or Russia’s GRU military intelligence (service),” said the spokeswoman.

Such behaviour was unacceptable and a threat for Germany, she said, adding: “The federal government calls on Russia with every emphasis to put an immediate end to these activities.”

The allegation came in the same week that the FBI and the Cybersecurity and Infrastructure Security Agency (CISA) in the United States issued a joint Cybersecurity Advisory warning of an increase in ransomware risks over the Labor Day holiday weekend – when offices are normally closed.

For example, over Mother’s Day weekend  in the US a ransomware attack on the Colonial Pipeline led to the temporary shutdown of the company, which supplied half of the fuel used on the East Coast.

Over Memorial Day weekend a ransomware attack of JBS meat processing shut down production in plants in the US, Canada and Australia.

From January to July 31, 2021, the IC3 has received 2,084 ransomware complaints (a subset of the total cybersecurity complaints) with over $16.8 million in losses.

The FBI and CISA urged all businesses to “examine their current cybersecurity posture and implement the recommended best practices and mitigations to manage the risk posed by all cyber threats, including ransomware.”

They outlined actions companies can take now to protect against ransomware, including making an offline backup of data, updating operating systems and software, monitoring remote desktop logs, using multi-factor authentication, and training employees on not clicking on suspicious links and using strong passwords.