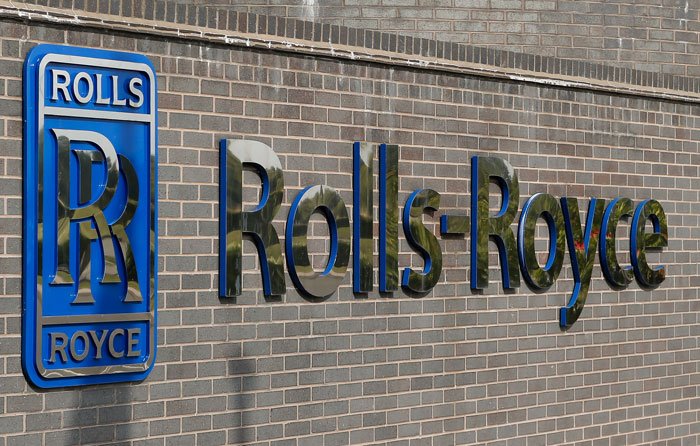 Rolls-Royce has said it is to begin assembling parts for its small modular nuclear reactors (SMRs) in anticipation of receiving regulatory approval from the UK government by 2024.

A greater reliance on nuclear power is a key plank of the recently announced energy strategy by the UK government.

The UK’s plan, unveiled earlier this month, is to expand nuclear and offshore wind power in a drive to bolster its own energy independence at a time of surging prices.

Now Paul Stein, chairman of Rolls-Royce SMR, a subsidiary of the FTSE 100 engineering company, said he hoped to be providing power to the UK’s national grid by 2029.

Small modular reactors (SMRs) are seen by their proponents as a way to build nuclear power plants in factories, a method that could be cheaper and quicker than traditional designs.

The technology, based on the reactors used in nuclear submarines, is seen by Rolls-Royce as a potential earner far beyond any previous business such as jet engines or diesel motors.

Speaking to Reuters in an interview conducted virtually, Stein said the regulatory “process has been kicked off, and will likely be complete in the middle of 2024. We are trying to work with the UK government, and others to get going now placing orders, so we can get power on grid by 2029.”

Other companies are also planning to build SMRs, including the US’s Westinghouse.

Calls for action as UK exports “stagnate”
Scroll to top