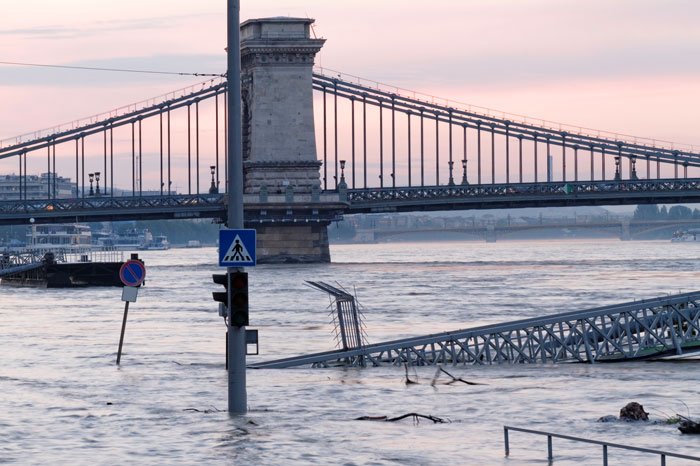 Climate change is having an increasing impact on the world’s river systems with warnings it may lead to increased flooding or drought.

The study by Michigan State University found more often than ever before, water available in rivers is at the mercy of climate change. It warned the finding could profoundly affect future water and food security around the world.

Yadu Pokhrel, associate professor of civil and environmental engineering in the MSU College of Engineering and a co-author of the study, said climate is the key driver in the current changes to global river flow.

“It’s a noteworthy finding because as climate change impacts extreme flows, it could be worsening flooding or increasing water scarcity during dry seasons,” Mr Pokhrel explained.

Details of the new study, “Globally observed trends in mean and extreme river flow attributed to climate change,” have been published in the AAAS journal, Science.

Mr Pokhrel explained flows in rivers and streams can alter year by year, but they don’t change direction over long-time scales without serious influence – from changing climate or human actions.

“Previous research has shown that river flows have been changing over time globally but the causes were not known. This study shows that the change in stream flow annually or during droughts was primarily caused by climate change during the past 30 years,” he said. “This suggests that we are on course to lose more and more water in rivers as climate change continues, which could seriously undermine our ability to maintain water supplies for drinking, industries, power generation, and food production.”

“It highlights that it is critical to incorporate climate change impacts on water resource planning and management,” Mr Pokhrel added.