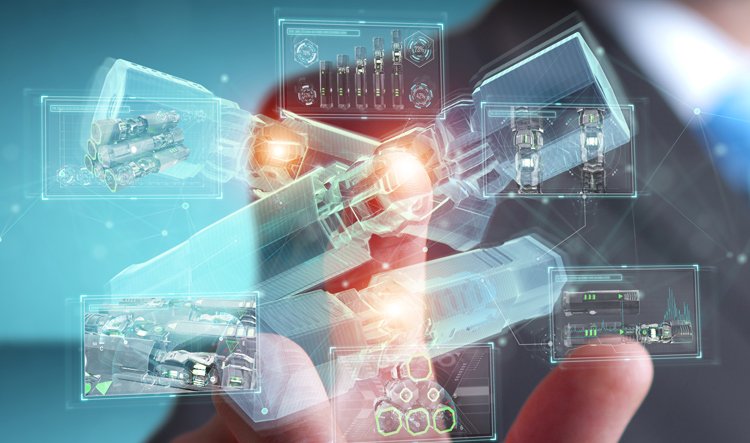 Rio Tinto is to buy the Rincon lithium project in Argentina for $825 million as the global miner builds its battery materials business.

Rio’s purchase comes at a time when lithium is in strong demand globally as a vital ingredient in batteries for electric cars, while another expected mining product, borate, is used in solar panels and wind turbines.

“The Rincon project holds the potential to deliver a significant new supply of battery-grade lithium carbonate, to capture the opportunity offered by the rising demand driven by the global energy transition,” Rio CEO Jakob Stausholm said in a statement.

The Anglo-Australian miner said Rincon, a large undeveloped lithium brine project located in the heart of the lithium triangle in the Salta Province of Argentina, is being bought from Rincon Mining, which is owned by funds managed by the private equity group Sentient Equity Partners.

The direct lithium extraction technology proposed for the project has the “potential to significantly increase lithium recoveries” compared to solar evaporation ponds, Rio said, adding that a pilot plant was currently running at the site.

Rio committed $2.4 billion in July to a lithium project in Serbia, which is attracting protests by environmentalists saying it will pollute land and water.

Lithium, a rare metal on which EV batteries heavily depend, is extracted from land deposits or subterranean aquifers. In the case of the latter, vast quantities of salty groundwater are pumped to the surface and then evaporated in huge lake-sized pools.

French metals company Eramet is currently experimenting with an alternative based on “nanofiltration”, which filters the water through natural mineral granules and returns it to the aquifer. The company has invested EUR 200 million in the project, including the construction of a working prototype in Salta, Argentina. The company has also recently announced the start of construction on a new lithium plant in Argentina which it claims will meet 15% of European lithium needs.