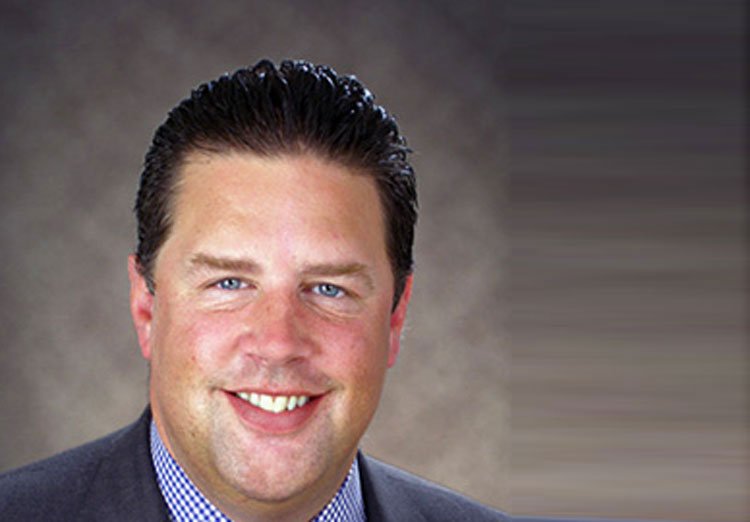 The continued uncertainty over the final cost of the COVID-19 pandemic has left reinsurers facing stark choices around their retrocessional covers.

Broker Aon held its virtual Monte Carlo Press Conference at which its Reinsurance CEO warned that reinsurers had a difficult choice to make as they sought to decide their retrocessional strategies.

Andy Marcell (pic) said the retrocessional market was set to come under pressure as demand for capacity is likely to increase.

Aggregate protection was suffering a shortage of supply while some capacity remained trapped in the excess of loss markets.

“It will test the reinsurance sector,” added Mr Marcell. “I do not think it will be a particular problem for the big global players, but there will be some pressure on the regional reinsurers and the Lloyd’s market which rely more heavily on retro cover,” he said.

Rates are likely to rise at the 1 January renewals but Mr Marcell said there were bigger priorities for many retro providers.

“We are likely to see all discussion around all perils cover and the follow the fortunes policies,” he explained. “We will see retro carriers seeking greater clarity in their policies and coverages.  There will be demand for more clarity on precisely what will be covered.

“It will more important to carriers than an extra 10%-20% on premiums.”

The uncertainty around the final cost of COVID claims for the primary and reinsurance market has left reinsurers questioning whether to release  retrocessional capacity or retain it for use should claims levels escalate.

“Reinsurers know they have COVID issues, and they do not want to release that capital, even if it can be redeployed to them in new coverages,” explained Mr Marcell. “Reinsurers are still struggling to understand their losses.”

He said that reinsurers were likely to look to existing relationships at renewal.

“We are seeing statements from established reinsurers around their efforts to raise capital,” he added. “In the main we believe they will target their existing relationships at renewals and seek to make those relationships more robust. They will focus on their existing customers and we are aware of that. We have been setting up early discussions to work with underwriters.”

Mr Marcell said while the focus may well be in existing relationships reinsurers were unlikely to turn their back on opportunities.

“Reinsurers will never walk away from new clients. But the clients and the business will need to fit into their portfolios and risk appetite,” he added.