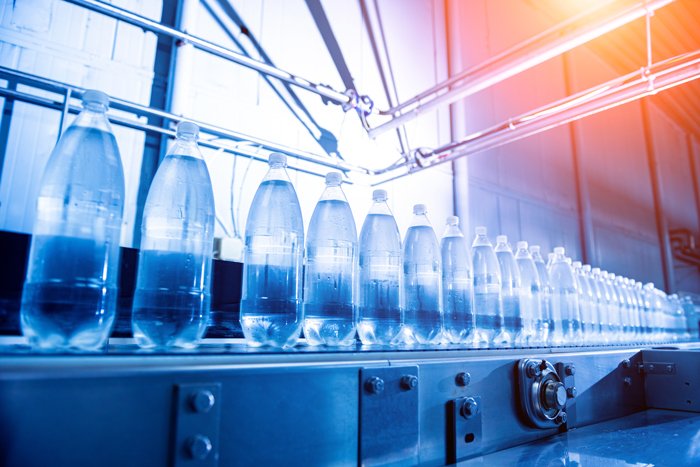 Researchers at Hong Kong Baptist University say they have found that exposure to a chemical widely used in plastic containers may increase the risk of people getting breast cancer.

Bisphenol S, or BPS, was originally touted as a safer chemical than its relative BPA, which has been linked to human endocrine system disruptions, metabolic disease and cancer.

Bisphenol A (BPA) and bisphenol S (BPS) are chemical cousins that are commonly found in plastics, food and beverage can linings, and other consumer products.

However, researchers from the university’s department of chemistry on Tuesday said its eight-week study using mice has also raised cancer concerns regarding BPS.

Professor Cai Zongwei, who led the research, said breast cancer cells were transplanted into three separate groups of mice, and tumours in the two groups given various doses of BPS grew bigger than the control group fed with olive oil.

“This research only indicates exposure to BPS can increase the risk of cancer. It doesn’t mean exposure to BPS, which can be found in receipts and all sort of drinking bottles, can be resulted in tumour cancer,” Cai said.

“Our data showed that the tumour size and weight has been larger, we didn’t detect any cancer cell in the tumour. But the research clearly showed there’s a potential risk of breast cancer if you have accumulated enough level of that chemical.”

Cai said people should wash their hands after touching paper receipts, adding that further research is needed to find out more about the chemical’s possible negative impact on human health.

He said although there are safer substitutes for both BPA and BPS, they are more expensive.

The EFSA report recommended “the collection of data on the use of BPS in plastic FCM and on its occurrence and migration into food in the context of its possible use as an alternative to Bisphenol A”.

Poverty’s impact on mental health to be explored in ground-breaking resea...
Scroll to top