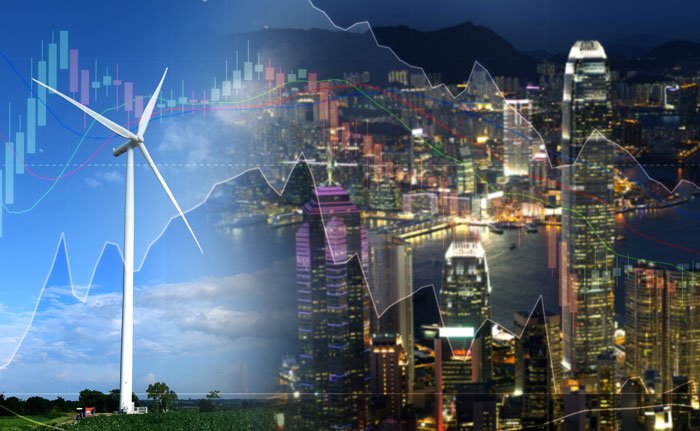 Prices for wind and solar power in major global markets have climbed nearly 30% in a year as developers have struggled with chaotic supply chains and surging costs, according to a report.

Contract prices for renewables jumped 28.5% in North America and 27.5% in Europe in the last year, according to a quarterly index by LevelTen Energy that tracks the deals, known in the industry as power purchase agreements (PPAs).

In the first quarter alone, prices rose 9.7% in North America and 8.6% in Europe, LevelTen said.

Economic, logistical and labour market disruptions during the coronavirus pandemic have worsened since the Russian invasion of Ukraine, reversing a decade of cost declines for the renewable energy sector.

There is a risk higher costs could slow demand growth at a time when the United Nations has called for clean energy to expand more rapidly to avoid the worst effects of a warming climate.

Aggravating challenges in North America, the sector is uncertain whether US lawmakers will extend tax breaks for renewable energy facilities, part of President Joe Biden’s climate change agenda. Developers also are worried about a US Commerce Department investigation initiated this year that could result in tariffs on solar panel imports from Asia, pushing up costs.

In Europe, the war in Ukraine has led governments to try to reduce dependence on natural gas from Russia, further boosting robust demand for renewables.

For now, soaring prices have not slowed demand, LevelTen said. In a poll the company conducted of 21 sustainability and energy advisers, 75% said their clients have accelerated or maintained procurement plans, according to the report.

The news on renewables prices comes as Octopus Renewables Infrastructure Trust said it will invest up to 3.5 million euros ($3.8 million) to set up and fund a new renewable energy development platform in Finland.

The investment is made alongside an equal amount from the Octopus Managed Fund, which is also managed by Octopus Renewables Limited.

The platform, Nordic Renewables Limited, will target development of onshore wind farms and solar photovoltaic assets in Finland over the next 3-5 years, with potential combined capacity of 400 megawatts, the trust said.