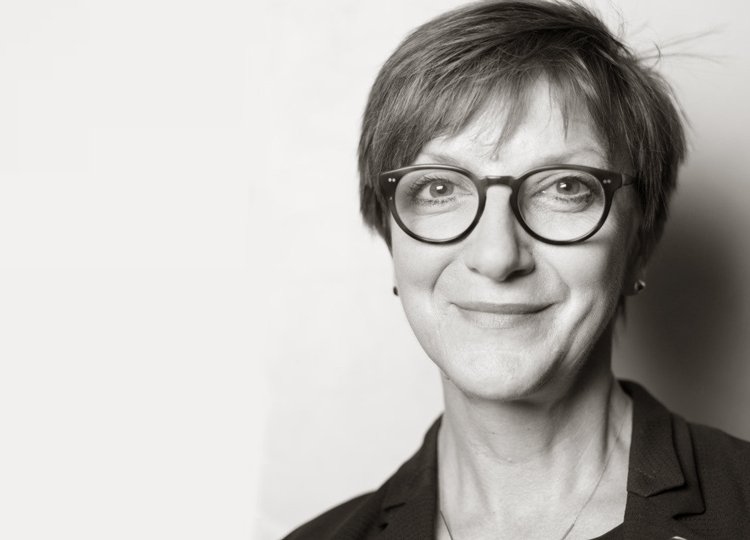 The CEO of the Association for Renewable Energy and Clean Technology (REA) has urged the UK Government to remove the barriers to the growth of the sector, warning that efforts to meet emission targets are in danger of failure.

The association has published its state of industry annual report, REview21, which saw another year of growth, however, Dr Nina Skorupska CBE, (above) warned the pace of growth was being hampered.

“REview21 underlines the continuing resourcefulness, ingenuity and dedication of our industry and we have seen growth right across the board,” she said. “However, despite the increase in renewable energy generation, it is clear that progress is being shackled by the reductions in tariff support and gaps in Government policy.

“The same goes for employment. Again, we have seen decent progress, with nearly 140,000 people now being employed by the renewable energy and clean tech industry and we believe that nearly 200,000 extra jobs could be created by 2035.”

Skorupska explained: “This figure might be even greater if the Government properly backs our sector and puts the industry at the heart of the UK’s economic recovery. By the same token, these job projections aren’t a guarantee either. If the sector continues to receive patchy and short-term support from the Government then we could fall well short of our sector’s, and, indeed, the country’s economic potential. We need these new jobs to be fairly distributed across every region and country that makes up the United Kingdom too.

“If the Government is serious about reaching their Net Zero ambitions, and about ‘levelling up’, they need to back our sector, remove the barriers preventing the growth of our technologies and help us deliver new jobs and investment. 2021, the year the UK is hosting COP26, must be a watershed moment. The time for rhetoric is over, we need to see action.”

The report, which presents the latest deployment and employment figures for the renewable energy and clean technology industry, concluded that, while steady progress is being made in the decarbonisation of the UK’s energy supply, it will fall short of the Government’s Net Zero ambitions without additional investment and policy support.

Similar findings were found in the latest employment figures. While the sector saw an uplift in job creation (a 3.2% increase from the previous year), the REA said the figure needed to be higher to both support the oil and gas industry’s transition to Net Zero, and the wider economic recovery.

“Jobs in the industry, much like the rest of the economy, are also mostly weighted towards London and the South East at present, but significant numbers of jobs are distributed across the UK,” it added.

“If the Government is serious about reaching their Net Zero ambitions, and about ‘levelling up’, they need to back our sector, remove the barriers preventing the growth of our technologies and help us deliver new jobs and investment. 2021, the year the UK is hosting COP26, must be a watershed moment. The time for rhetoric is over, we need to see action.”