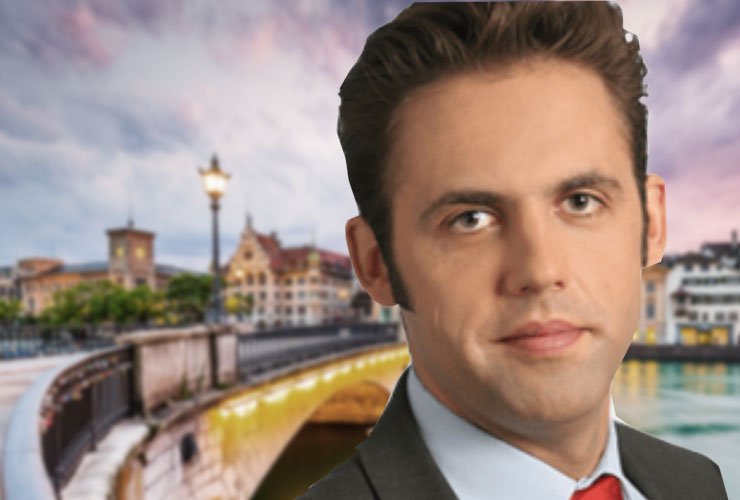 Swiss Re has announced the name of the CEO which will lead its digital platform offering.

As part of the changes the decision had created Carlo Bewersdorf (pic) has been appointed as the CEO of iptiQ, Swiss Re’s digital insurance platform.

Mr Bewersdorf will start in this newly created role on 1 October 2020, reporting to Group CEO Christian Mumenthaler, based in Munich.

He joins Swiss Re from Hannoversche Lebensversicherung AG where he was a Member of the Board, responsible for multi-channel sales and marketing as well as driving new digital group strategy and digital transformation projects. As Global Head of Digital, Allianz SE, Munich, he started a number of new go-to-market strategy ventures, for example in Korea and China, and developed and launched new strategic approaches to ramp up venture capital investment capabilities.

As iptiQ CEO, Mr Bewersdorf will be tasked with driving Swiss Re’s ambition to “protect more people and their families by making insurance more accessible and engaging”. He will seek to develop a business model based on forging strong partnerships to sell insurance via trusted brands. “At the heart of this effort is the drive to dovetail Swiss Re’s expertise with the smart use of data and technology to create no-fuss, scalable digital insurance solutions,” said the underwriter.

Swiss Re Group Chief Executive Officer Christian Mumenthaler said: “Carlo is a passionate and visionary leader with a proven track record in digital insurance innovation. He is steeped in the world of insurtech and has successfully built, deployed and sustained many digital platforms. We are very pleased to welcome him to Swiss Re.”