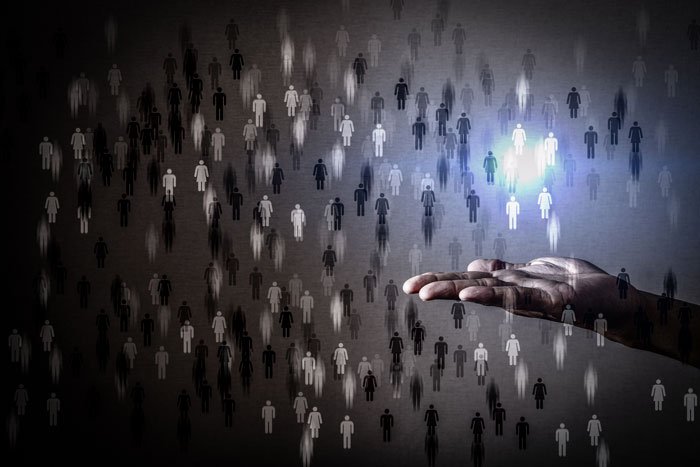 Discrimination against immigrants applying for jobs depends on the time of day, according to research by Swiss university ETH Zurich.

Examining data from recruitment platforms and machine learning to study hiring discrimination, ETH researchers analysed how recruiters made their choices.

The research team found that on average immigrant jobseekers were 6.5 % less likely to be contacted than Swiss jobseekers with otherwise identical characteristics.

This discrimination was particularly pronounced for migrants from the Balkans, Africa, the Middle East and Asia.

Significantly, the research suggests that foreign origin has a stronger negative impact towards noon and in the evening – when recruiters review CVs faster, according to ETH Zurich: the same recruiter makes different decisions depending on the time of day.

“This result suggests that unconscious biases, such as stereotypes about minorities, also contribute to discrimination,” said co-​author Dominik Hangartner, positing that these unconscious biases might play a larger role when we are tired or want to leave work.

In the five occupations with the highest proportion of women, they are 13 % more likely to be contacted. According to co-​author Michael Siegenthaler, some recruiters still seem to think that women are more suited to certain professions than men, and vice versa. “As a result, occupational segregation persists or is even increased.”

According to Daniel Kopp, discrimination is rather a structural and societal problem that is reflected across the entire labour market: “But in the case of online portals, we can use the existing data to study hiring discrimination in detail and, based on the results, develop strategies to increase equal hiring opportunities.”