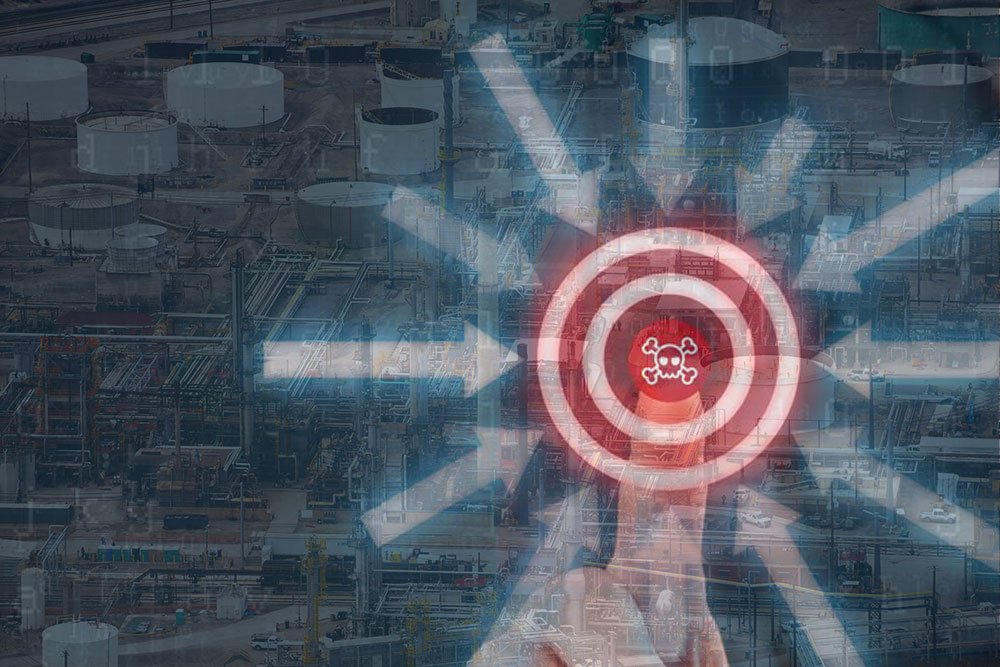 Ransomware again in the spotlight as US energy firm targeted

US fuel pipeline operator Colonial Pipeline was targeted by a ransomware cyberattack that forced it to suspend operations over the weekend.

Georgia-based Colonial said it was “continuing to monitor the impact of this temporary service halt” and to work to restore service. It had not given an estimate for a restart date at the time of writing.

The incident is being regarded as one of the most disruptive digital ransom operations ever reported and has prompted calls from American lawmakers to tighten protections for critical US energy infrastructure against hackers.

The attack continues to throw the spotlight on an area of cyber-crime which is becoming a huge concern for business.

Colonial moves 2.5 million barrels per day of gasoline and other fuels from refiners on the Gulf Coast to consumers in the mid-Atlantic and south-eastern United States.

Retail fuel experts including the American Automobile Association said an outage lasting several days could have significant impacts on regional fuel supplies, particularly in the US Southeast.

While the U.S. government investigation is in the early stages, reports suggest that the hackers are likely a professional cybercriminal group.

Colonial said late on Saturday it was working with a “leading, third-party cybersecurity firm,” but did not name the firm.

Bloomberg News, citing people familiar with the matter, reported late on Saturday that the hackers are part of a group called DarkSide, though this remains unconfirmed at this stage.

President Joe Biden was briefed on the incident on Saturday morning, a White House spokesperson said, adding that the government was working to try to help the company restore operations and prevent supply disruptions.

0
SHARE:
Gandhi: more must be done to combat explosive growth of COVID-19