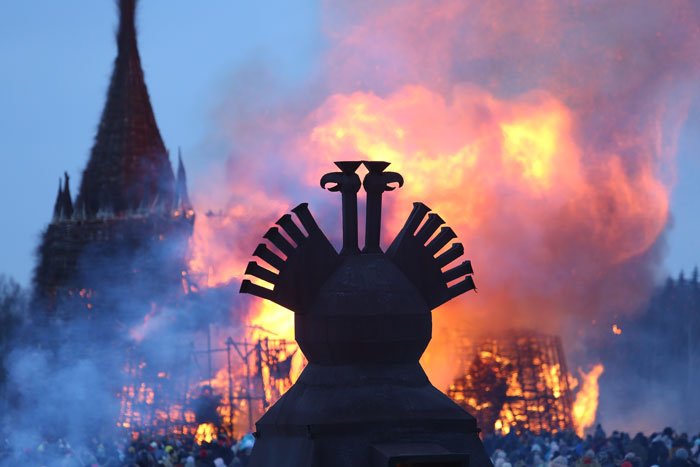 Putin: Russian greenhouse gas emissions to be lower than EU’s

Russian President Vladimir Putin wants Russia’s total net greenhouse gas emissions to be less than the European Union’s over the next 30 years, a goal he described as tough but achievable.

“Over the next 30 years, accumulated net greenhouse gas emissions in Russia must be lower than in the European Union,” Putin told top officials and lawmakers at his annual state-of-the-nation speech.

“This is a difficult task, given the size of our country, its geography, climate and economic structure. However, I am absolutely certain that this goal, given our scientific and technological potential, is achievable.”

Putin is set to deliver a speech at an online climate change summit hosted by US President Joe Biden on Thursday.

Russia’s greenhouse gas emissions are around half of the total of the 27 EU countries, which combined have more than three times the population.

The EU has announced aggressive targets to reduce its emissions over the next three decades, aiming to achieve complete carbon neutrality by 2050. Russia’s targets so far have been more modest.

Russia’s economy is heavily reliant on exports of oil, gas and mineral resources, and the push to combat climate change poses serious challenges for the Kremlin.

Putin has said Russia is warming at 2.5 times the world average and that it would be a disaster if the permafrost melts in its northern cities.

The Russian leader, who has questioned whether human activity is the sole driver of warming climate cycles, has lately cast himself as a defender of the environment.

Putin ordered the government last November to work towards an emissions cut by 2030 of up to 30% below 1990 emissions levels.