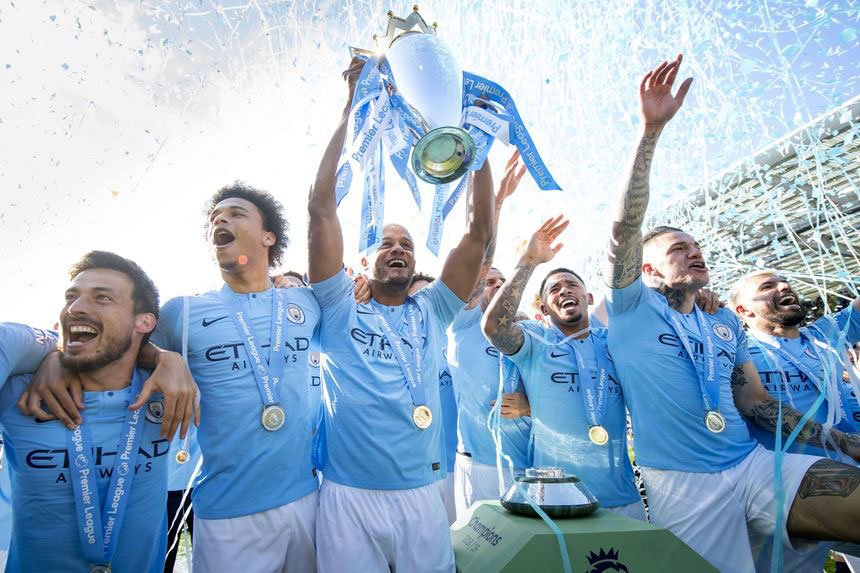 Liverpool and Tottenham Hotspur have come top of the annual league for the most environmentally friendly Premiership football clubs.

The two finished joint first in the 2021 Green League – a table measuring the sustainability of all 20 top-flight sides. The league is created by Sports Positive and is published by the BBC. The pair scored 23 out of the 24 available points.

While joined by Liverpool, Spurs have retained the top spot they have enjoyed for the past three years since the league table was first published.

Sport Positive has systematically collated key environmental sustainability information for every Premier League football club into a table matrix. The categories reflect the environmental impacts of putting on a football match, and initiatives that are under way at clubs.

Two new categories were introduced this year – biodiversity and education – with more points awarded to clubs that are working strategically across all club sites and operations, have policies in place, and are engaging fans, staff and players in their work.

A bonus point is awarded if the club is certified to an internationally recognised sustainability management system or if a club track and report on percentage of fans taking various modes of transportation to games.

Sports Positive said: “Tottenham Hotspur FC have retained their first place position for the third year, joined by Liverpool FC who have made huge improvements to become joint-champions this year. Both clubs scored 23 points out of a maximum of 24, showing their holistic commitment to environmental sustainability through every part of the organisation.”

Liverpool CEO Billy Hogan said: This is a great achievement for the club, as we continue to create and build a sustainable business, and a sustainable club.  Congratulations to Tottenham Hotspur who we share this top spot with.

“As a football club with a global fan base we’re proud to be leading the way on important environmental issues. The Red Way has achieved a lot in its first year. There is so much more to do, but the club has created a solid foundation and is committed to building on this achievement. As we move forward, we will constantly evaluate the way we operate, to operate in the most sustainable way.

“We will continue to strive to provide the tools and opportunities for everyone connected to the club to take meaningful actions that will create a healthy planet and thriving communities.”

Tottenham executive director, Donna-Maria Cullen, said: “To have once again been named at the top of the Sport Positive League Table is fantastic recognition for the work that continues to be delivered across our organisation – now we must challenge ourselves to go further.”

The club also announced that it has joined the UN Race to Zero, committing to halve its carbon emissions by 2030 and become net zero carbon by 2040.

“Joining the UN Race to Zero is a significant next step on our journey and provides us with a clear pathway and emission reduction targets that we are prepared to meet,” added Cullen.

Both clubs use players to engage via their own media channels and also in partnerships with other sustainable organisations.

Sport Positive Leagues founder Claire Poole commented, “Year-on-year the progress around environmental sustainability that can be seen by the majority of clubs is really impressive. It is very clear how seriously clubs are taking their role in tackling the climate crisis.”

On the performance of the top two she added: “Joint champions may be impossible in football, but I’ve got no problem with it when it comes to tackling climate change.”

Hogan told the BBC player involvement in Liverpool’s sustainability work is important for the profile they have, adding: “Obviously, we’re a relatively small organisation in terms of overall numbers of people, but we have an outsized impact in terms of the messaging that we can deliver on a global basis.”

Poole added: “Congratulations to Tottenham Hotspur for taking joint-first in our Sport Positive EPL Sustainability League for 2021. For the third year, Spurs have topped our league, which can only happen with a holistic approach to environmental sustainability that penetrates the entire business.

“We applaud them for new operational emission-reduction initiatives such as biofuel-powered coaches for team travel as well as the extensive work undertaken by staff, players and ambassadors to engage fans on the issue of climate change via social and mainstream media as well as at their games.

“The club and its fans should be very proud of this achievement, but we must continue to do more and I know Spurs has a lot more planned. The climate crisis is not standing still, and neither can we.”

Sport Positive has systematically collated key environmental sustainability information for every Premier League football club into a table matrix. The categories reflect the environmental impacts of putting on a football match, and initiatives that are under way at clubs.