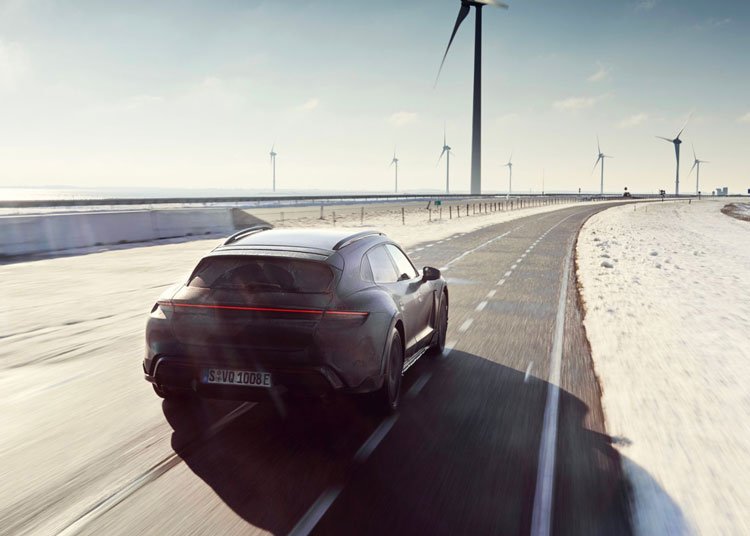 Part of that money will be used to build a second battery materials factory near the firm’s current site in Woodinville, outside Seattle, according to CEO Rick Luebbe.

Luebbe described the firm’s silicon-carbon anode material as “transformational technology” that will enable EV batteries to charge more quickly and hold more energy than those that use graphite.

Most of the lithium-ion batteries in today’s EVs use anodes made of graphite, which mainly comes from China with smaller quantities from Canada and Japan.

Because Group14’s silicon-carbon anode material enables lithium-ion batteries to hold up to 50% more energy, Luebbe claimed that they can provide the same range as current graphite-based batteries, but with fewer cells, thus reducing the overall cost and size of the battery pack.

It also has an existing supply deal with another European battery maker, InoBat.

Group14’s previous investors include a number of companies in the EV battery sector, including ATL, BASF, Showa Denko. Cabot and SK Material.