Pool Re under the spotlight

This week saw the unveiling of the long-awaited review by HM Treasury of terrorism specialist Pool Re. Here we present its main findings.

Pool Re, the UK’s state-backed terrorism reinsurer established in 1993, will undergo several profound changes follows unanimous approval of a five-year review of the entity at its recent general meeting in London.

The review praised Pool Re’s work as “the world leader in terrorism reinsurance” and also set out a collaboratively agreed scope of works to ensure the scheme’s continued success in future.

According to Pool Re, the scope of works allows it to explore ways in which to innovate how it returns risk to the market, including dividing risk between conventional and non-conventional terrorism and transitioning to a treaty system of reinsurance to facilitate increased risk retention by cedants.

It also allows the continued development of consultancy services to members through the Pool Re Solutions division, the reinsurer said.

The members’ approval secures Pool Re’s unlimited guarantee, which HM Treasury acknowledged as remaining essential to its effective operation and to the opportunity for facilitating the future expansion of the UK terrorism insurance market. It also confirmed the following:

“Members have ensured the board can open a new chapter with great confidence and a clear and exciting mandate to continue its modernising journey and seek ways to return risk to the commercial market,” said Julian Enoizi, outgoing Pool Re CEO.

“The scope of works agreed between Pool Re and HMT will safeguard a continued ability to innovate and has set the organisation on a path to its next exciting stage. Following the completion of my second HMT review process, I am immensely proud that HMT and Pool Re have developed such a positive working relationship and that Pool Re continues to deliver the best possible outcomes for both members and the taxpayer.”

“The UK is a world leader in terrorism reinsurance – and I am delighted that Pool Re’s board and its members have approved our five-year strategic review,” added John Glen, economic secretary to the Treasury.

“The planned reforms will modernise the terrorism reinsurance market, make premiums cheaper for businesses and, most importantly, will extend the government’s unlimited guarantee so insurers have the confidence to insure against the financial costs of terrorist acts.”

Mitigating the risk to the taxpayer of the unlimited guarantee

The current unlimited HMT guarantee of Pool Re remains important to the provision of terrorism insurance in Great Britain. It also poses a significant fiscal risk to the government, making it essential that taxpayer interests are protected. HMT will continue to provide an unlimited guarantee subject to:

Subject to the development of an appropriate proposal including the change being manageable for all firms, Pool Re has permission to move to a treaty system of reinsurance, under which the current underwriting manual would be removed and instead Pool Re would provide its members with portfolio pricing and access to a model based on more detailed and accurate geospatial data.

Transferring risk back to the market

HMT has asked Pool Re to develop a detailed proposal on the bifurcation of member excess to enable its members to retain more conventional terrorism risk without increasing their exposure to non-conventional terrorism (chemical, biological, radiological and nuclear (CBRN) or cyber terrorism) risk. HMT approval will be contingent on any reduction in taxpayer remuneration reflecting a proportionate reduction in risk.

Promoting competition in the market

The review found that the anti-selection scheme rules, in place to avoid the private market cherry-picking the best polices and ceding the least favourable risks to the scheme, are not inhibiting the development of a private market and remain important to protecting the interests of the scheme and by extension taxpayers.

With the support of HMT, to reflect the contemporary modelling techniques it can now deploy, Pool Re has agreed to reduce overall scheme pricing by 20% to make cover more affordable. HMG and Pool Re will collaborate to address a lack of awareness amongst Small Medium Enterprises (SMEs) about the availability and benefits of cover, utilising and building on the Information Sharing Platform Project.

Meeting the expectations of Parliament

Subject to Parliamentary approval, HMT proposes to amend the Reinsurance (Acts of Terrorism) Act 1993. This would give HMT Ministers the power to direct any public sector body extended a guarantee, or benefiting from an arrangement, under the Act to comply with relevant HMG controls aimed at ensuring they meet the expectations of Parliament. 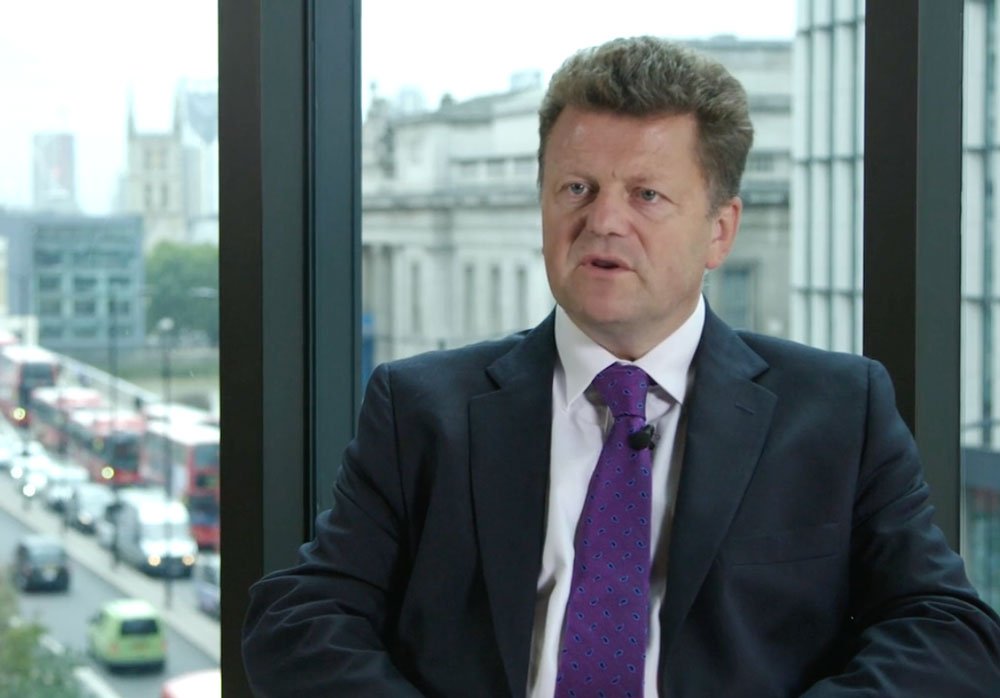 “The scope of works agreed between Pool Re and HMT will safeguard a continued ability to innovate and has set the organisation on a path to its next exciting stage. Following the completion of my second HMT review process, I am immensely proud that HMT and Pool Re have developed such a positive working relationship and that Pool Re continues to deliver the best possible outcomes for both members and the taxpayer.”