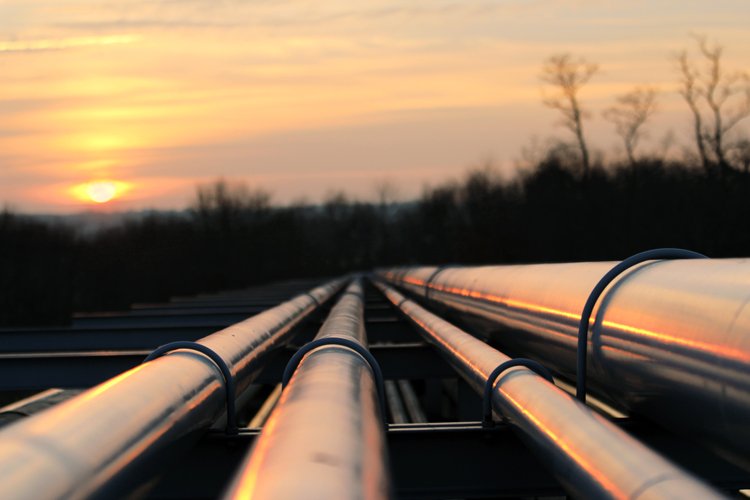 Allianz and Munich Re have become the latest underwriters to distance themselves from an African pipeline project which has been the focus of a concerted campaign by climate activists.

The pair became the sixth and seventh insurers to commit not to (re)insure the East African Crude Oil Pipeline (EACOP), joining both Hannover Re and SCOR who have also ruled out any participation in the project.

In an email to campaigners from, #StopEACOP, Inclusive Development International and Insure Our Future, Allianz stated: “Allianz is not providing direct insurance to the East African Crude Oil Pipeline project, as it neither meets our climate ambition nor falls within our ESG risk profile.”

On their website Munich Re posted a statement wrote that “… we have not insured the East African Crude Oil Pipeline project in our direct, facultative and primary business and already informed our underwriting community correspondingly about a year ago.”

Omar Elmawi, coordinator of the #StopEACOP campaign, welcomed the move by the pair.

“It is now official, 7 out of the 15 (re)insurers we have approached have concluded that EACOP is a huge risk for them to underwrite,” he said. “What are Lloyd’s of London and the others waiting for? Insurers must not be accomplices to climate-wrecking fossil fuel projects like EACOP which is mired in human rights violations, unprecedented climate consequences and social and environmental harms.”

“Allianz and the growing list of firms backing away from EACOP are doing the right thing. But if other insurers step in, the pipeline could still move forward. That’s why we’re calling on Lloyd’s of London to advise its members against participating in coverage. It’s shameful that they have so far refused to take a stand,” added David Pred, Executive Director of Inclusive Development International.

Allianz’ rejection of EACOP comes amidst campaign pressure in which Insure Our Future has been calling on the insurer to adopt an ambitious oil and gas policy ahead of its Annual General Meeting.

Regine Richter, energy and finance campaigner at Urgewald, added: “Allianz wants to be seen as a leader on sustainability. If it wants to uphold this image, it needs to rule out underwriting new oil and gas projects in line with climate science.”

Richter said Munich Re’s decision was another major step for the campaign.

“We welcome Munich Re’s statement that it will not insure the East Africa Crude Oil Pipeline,” she said. “Now, they need to take the next step and do what is really required for humanity and the planet: commit to a world-leading policy which excludes all new oil and gas projects in line with a 1.5C limit, now.”