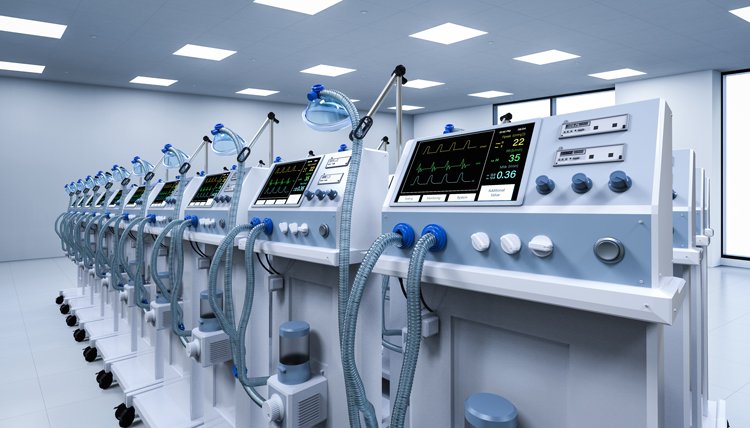 Dutch company Philips has recalled some breathing devices and ventilators because of a foam component that might degrade and become toxic – with possible carcinogenic effects.

Devices such as these have been used for respiratory support in hospitalized COVID-19 patients.

Foam used to dampen the machines’ sound can degrade and emit small particles that irritate airways, the group said as it announced the recall.

In a release, the company noted: “To date, Philips has produced millions of Bi-Level PAP, CPAP and mechanical ventilator devices using the PE-PUR sound abatement foam. Despite a low complaint rate (0.03% in 2020), Philips determined based on testing that there are possible risks to users related to this type of foam.”

It added: “The risks include that the PE-PUR foam may degrade into particles which may enter the device’s air pathway and be ingested or inhaled by the user, and the foam may off-gas certain chemicals. The foam degradation may be exacerbated by use of unapproved cleaning methods, such as ozone, and high heat and high humidity environments may also contribute to foam degradation.”

According to the company, the potential risks of particulate exposure include headache, irritation, inflammation, respiratory issues, and possible toxic and carcinogenic effects.

According to the company, the recall notification is for the United States only, and a field safety notice for the rest of the world.

Philips CEO Frans van Houten said the company was one of the largest makers of sleep apnea machines and ventilators, noting that between 3 million and 4 million would be targeted in the recall.

“We’re going to put all our capacity to focus entirely on replacing and repairing these units,” Van Houten said in a call, a process he said would likely take a year.

As a consequence, “we will not be able to serve new customers, so there’s going to be a shortage in the field”.

Users of those machines were advised to halt usage. Around two-thirds of Philips CPAP machine sales are in the United States.

The other 20% of affected devices were ventilators. Doctors and patients using life-sustaining ventilators should first consider whether the potential danger from the foam outweighs other risks, the company said.