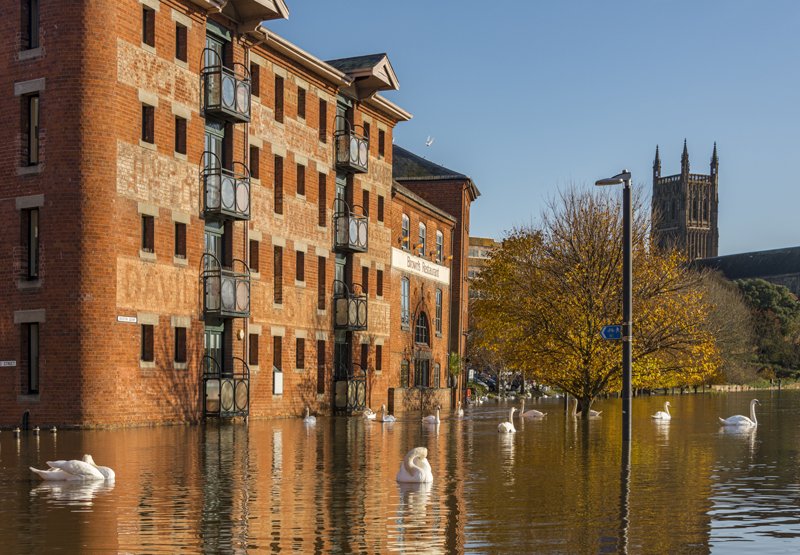 The use of parametric triggers can fill the gaps in cover for a range of corporate risks as the market looks to meet demand and create new opportunities.

Speaking to the insurance Institute of London Damian Glynn, Director, Head of Financial Risks at loss adjusters Sedgwick International said the emerging use of parametrics is being viewed as a way to insure risks that have previously been uninsurable.

The move from full indemnity to an agreed sum payable when a fixed trigger is reached will open up new risks for the market, he said but only if insurers have carried out proper analytics.

“It will assist the market and it is not something to be terrified about,” added Mr Glynn.

The use of a fixed trigger and a fixed sum to be paid will also lend itself to greater automation, he explained. If the trigger were understood and could be verified by an independent third party then payment could be immediately made to the policyholder, speeding claims settlement.

“This is the gap between what the client expect s is covered and is actually covered in the policy,” he added. “There will always be an expectation gap. If the expectation is everything in the world is covered, the industry has a problem.

“As an insurer you can go the extra mile but you may find that the clients will ask why you had not done so sooner, and also say there are more miles to go before you meet their expectations.”

He said a recent study by GlobalData had said only 17% of SMEs in the UK had taken out BI cover. Mr Glyn said that post the banking crisis in 2008 many SMEs had reduced their insurance spend with the likes of BI falling victim.

“I think the market has a opportunity to meet the needs of the SME sector with a parametric product which provides a set sum for a BI event.”

He said  parametric covers could fill gaps for large corporate in their current covers such as flood or windstorm damage.

“However, if I was a finance director I would not look to throw my commercial combined product in the bin,” Mr Glynn added. “Parametric covers can fill the gaps which currently exist.”

He acknowledge there were real benefits for the market as long as they got the fundamentals right.

Underwriters needed to understand the size of their exposures, the likelihood of the agreed trigger and the quantum of the payments the product would make.

Mr Glynn said the nature of a parametric cover was to pay a fixed amount not full indemnity and as such the amount paid would be below  or above the actual figure of the damage sustained.

The potential for the use of parametric triggers for emerging risks around technology, and cyber.

“You look at the pandemic and  its impact on business,” he explained. “In a modern society cyber is an issue. Will property damage  be the foundation stone of business interruption cover in 30 years? I don’t know. We may need a revolution in the future.”

Mr Glynn acknowledged that the increased use of parametric triggers  for new corporate risks would come with some bumps in the road.

“As an emerging area of insurance there will be lessons to be learned. There needs to be demand , and we are already seeing products being offered to brokers, many flood related.

“We have to understand that swapping  certainty for  indemnity can  be dangerous  unless you have done your research.”

“There are things that will be covered  which currently aren’t which should be good for the market. It will fill gaps and open new opportunities.”