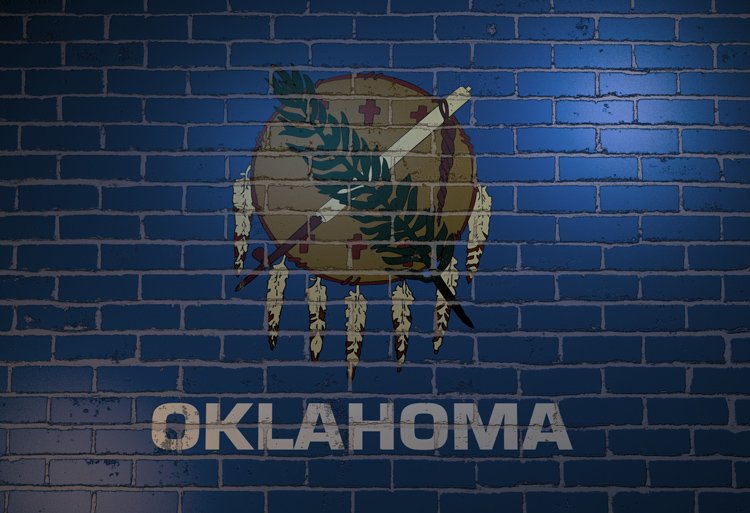 The three largest US drug distributors will pay more than $75 million to resolve claims they fuelled an opioid epidemic in the Cherokee Nation’s territory in Oklahoma, according to Reuters.

The agreement is understood to be the first settlement with a tribal government in the litigation over the US addiction crisis.

The distributors did not respond to requests for comment. They have denied wrongdoing, saying responsibility for ballooning opioid sales lies with others, including doctors and regulators.

The deal announced by the Cherokee Nation on 28 September came after McKesson Corp, Amerisource Bergen Corp and Cardinal Health, along with the pharmaceutical manufacturer Johnson & Johnson, agreed to pay up to $26 billion to resolve similar claims by states and local governments.

That settlement did not cover lawsuits or potential claims by any of the country’s Native American tribes. The distributors have remained in negotiations to resolve those cases, and other companies continue to face similar lawsuits.

In a separate settlement on 28 September, Teva Pharmaceutical Industries said it reached an agreement with Louisiana’s attorney general to pay $15 million and donate $3 million worth of medications to resolve claims it fuelled the epidemic.

Cherokee Nation Principal Chief Chuck Hoskin in a statement said the settlement, which will be paid over 6 and a half years, would “enable us to increase our investments in mental health treatment facilities and other programs to help our people recover”.

The Cherokee Nation became the first Native American tribe to sue drug distributors and pharmacy operators in 2017. The sovereign Cherokee Nation has more than 390,000 citizens.

It accused the distributors of flooding its territory with millions of prescription opioid pills, an oversupply of addictive painkillers that resulted in abuse and overdose deaths that disproportionately affected Native Americans

More than 3,300 similar lawsuits have been filed by states, counties, cities and tribal governments.

Nearly 500,000 people died as a result of opioid overdoses in the United States from 1999 to 2019, according to the US Centers for Disease Control and Prevention.