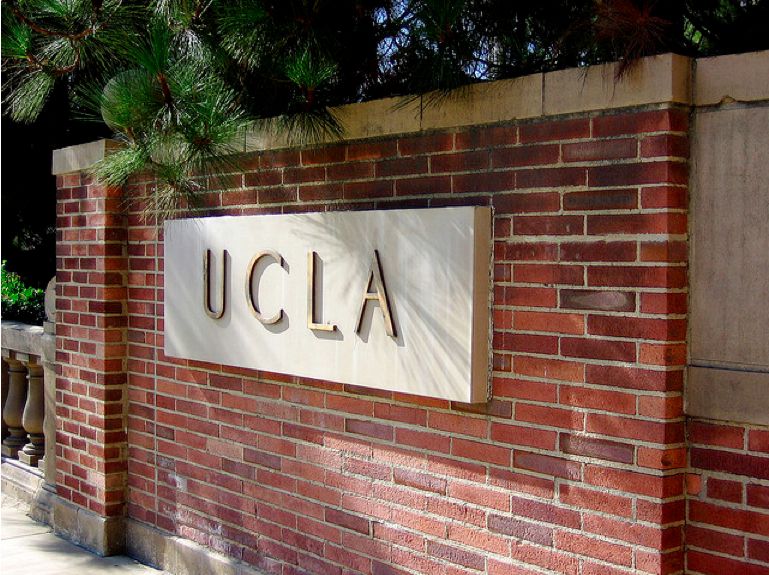 “No safe level of vaping” warning amid cell damage fears

It has been hailed as a safer alternative to tobacco, however, new research has found that even the most limited use of e-cigarettes can cause significant cell damage.

The study by a team at UCLA study has defined just how quickly vaping can affect the cells of even healthy younger non-smokers.

The findings, showed that a single 30-minute vaping session can significantly increase cellular oxidative stress, which occurs when the body has an imbalance between free radicals — molecules that can cause damage to cells — and antioxidants, which fight free radicals.

“Over time, this imbalance can play a significant role in causing certain illnesses, including cardiovascular, pulmonary and neurological diseases, as well as cancer,” said the study’s senior author, Dr Holly Middlekauff, a professor of cardiology and physiology at the David Geffen School of Medicine at UCLA.

E-cigarettes, devices that deliver nicotine with flavouring and other chemicals in a vapor rather than smoke, are seen by many as a safer alternative to regular cigarettes, but research by Middlekauff and others has demonstrated that vaping is associated with a number of adverse changes in the body that can presage future health problems.

“We were surprised by the gravity of the effect that one vaping session can have on healthy young people, “Middlekauff said. “This brief vaping session was not dissimilar to what they may experience at a party, yet the effects were dramatic.”

For the study, 32 male and female study participants, who ranged in age from 21 to 33, were divided into three groups: 11 non-smokers, nine regular tobacco cigarette smokers and 12 regular e-cigarette smokers. Middlekauff and her colleagues collected immune cells from each individual before and after a half-hour vaping session to measure and compare changes in oxidative stress among the groups.

The researchers performed the same process during a control session in which participants spent 30 minutes “sham-vaping,” or puffing on an empty straw.

They found that in non-smokers, oxidative stress levels were two to four times higher after the vaping session than before. The same 30-minute exposure did not lead to an increase in oxidative stress among the regular cigarette and e-cigarette smokers, the researchers noted, most likely because their baseline levels of oxidative stress were already elevated.

The results are especially troubling, said the researchers because the popularity of vaping continues to increase, particularly among teens and young adults. According to a 2020 study, nearly 1 in 3 high school students reported that they had used an e-cigarette during the previous month.

“While there’s a perception that e-cigarettes are safer than tobacco cigarettes, these findings show clearly and definitively that there is no safe level of vaping,” Middlekauff said. “The results are clear, unambiguous and concerning.”